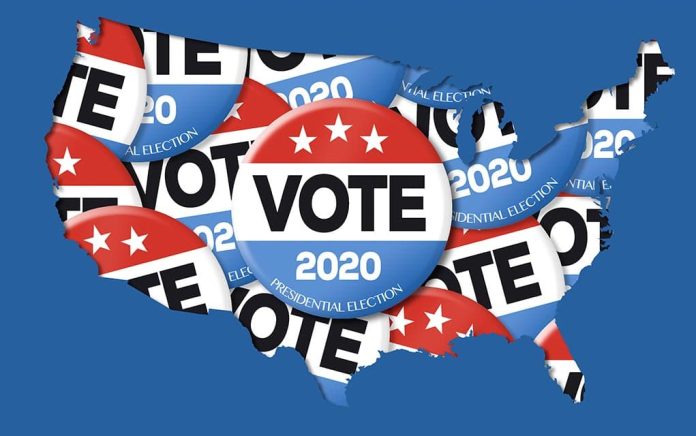 Joe Biden’s entry into the Democratic fray for the 2020 election is far from expected. He decided against running during the 2016 election due to family issues. Now he’s back. What do you think of his chances?

Biden As a Threat:

The Trump administration is taking Biden seriously. They’re paying attention to his public status and inquiring into his support in the Democratic primary polls. He’s doing well in battleground states — things are looking good so far.
However, that’s not the entire picture. While Trump’s advisors believe Biden is a strong candidate for the general election, they don’t see his campaign making it past July. The early polls aren’t an accurate foreshadowing in themselves; optics and relatability are his primary hurdles.
Biden is more of a centrist compared to his Democrat counterparts. That’s a problem given the party’s increasing shift to the left. Finding a way to bridge the gap between moderates and the far Left is one of his biggest challenges. Trump’s campaign experts believe Biden will be weakened if he gets pulled too far left.
He’s also not as relatable compared to the more “fresh” candidates like Alexandria Ocasio-Cortez (D-NY) and Andrew Yang. A 76-year-old white man can only appeal to so many progressives when contrasted against the ethnically diverse list of primary runners.
Left-wing voters seem to be primarily concerned with voting for a candidate they believe can beat Trump. Biden may not fit the bill, especially because he hasn’t figured out how to appeal to the liberal voters. He’ll need to expertly tackle progressive talking points to win the far left, which is something he’s struggled with in the past — mass incarceration and abortion are delicate topics.

Poll: Biden Enters the Race. Does He Stand a Chance?

Joe Biden has his work cut out for him to take Democrat voters by storm. He has a strong start so far — will that be enough to carry him through the general election?