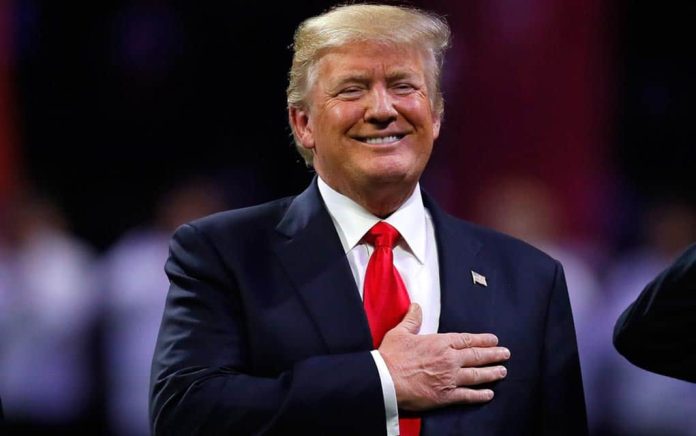 (RightWing.org) – Earlier this week, we reported on Trump’s controversial pardons that are leaving a lot of people confused. Detractors are continuing their cries about how politically biased Trump is with everything he does. However, a closer look at those recently pardoned, or had their sentences commuted, may not necessarily indicate a political bias.

A good place to start in determining any sort of bias Trump may or may not have is to look at who was pardoned. If Trump’s pardons were truly motivated by politics, there should be some underlying thread that ties them all together. If anything, the individuals’ political affiliations should be aligned if there was any bias at all.

So, let’s take a look at who was pardoned by Trump.

This is a sampling of the 11 people who were either pardoned or had their sentences commuted. None of them have any connections to each other or have the same political affiliation. There’s even a Democrat among this list of people, which seems to indicate that this act of pardoning by Trump wasn’t politically motivated.

While the actions of these individuals are certainly questionable and warranted the charges levied against them, maybe these people deserve a second chance. Milken, for example, was already well-known for his fight against prostate cancer. Would he be doing the world more good by sitting in a prison cell than being out in the world with the opportunity to continue his battle against cancer?

Maybe Trump believes in second chances more than punitive justice. After all, Trump passed the First Step Act, which, among other cases, releases those who were charged with non-violent marijuana crimes.

Clinton Stewart went to prison for over 7 years for not paying corporate bills.

Do you think Trump’s recent pardons were politically motivated?

Could You Pass the Test for Citizenship?

Russia Unveils New Fighter Jet to Take on US F-35

Proxy Battle Ensues for the Future of Socialism in America

Top FBI Official Given What Appear to Be Bribes