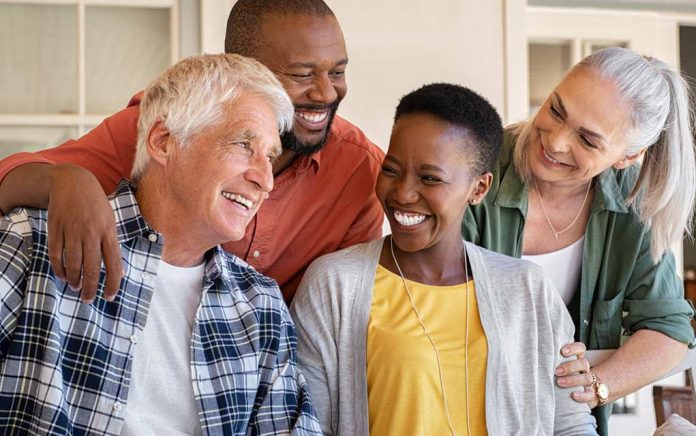 A similar dynamic can be seen in modern-day American between the Baby Boomers and Millennials/Gen Z (1980-late 90s and late 90s-2010s respectively). Boomers believe that the younger generation is too soft and self-entitled, while the young ones blame the majority of modern-day problems on Baby Boomer policies. Of course, these are generalizations and not indicative of everyone’s belief.

However, there’s an increasingly growing resentment against the Baby Boomers among young Americans, which seems to be unprecedented.

So, this begs the question: are older generations getting in the way of American progress?

There’s no doubt that America faces many problems. Homelessness, immigration, the rise of socialism and the discarding of traditional values are among them. With that said, nothing is perfect and America has always taken steps to further improve upon everyone’s socio-economic status.

According to the younger generations, there are even more problems they believe they have inherited from Baby Boomers. These include global warming, wealth inequality and undue social pressures. They believe that Baby Boomers, or “Boomers” for short, created more problems that they didn’t know how to solve, which were then unloaded onto the Millennials/Gen Z.

While there is an element of truth when it comes to inheritance in general, the youngest generations seem to feel justified in a particular framing. Their framing says that Boomers (metaphorically) dumped an overwhelming amount of garbage onto their lawn and then told them to clean it up alone. Millennials and Gen Z’ers feel that there is too heavy a burden that they are forced to bear.

Younger Americans’ idea of having Baby Boomers step aside may not be completely unfounded as Millennials now make up the majority of the workforce. Even former President Obama is buying into this sentiment. At a recent leadership event in Singapore, he stated:

Poll: Are Older Generations Getting in the Way of American Progress?

Are older generations truly out of touch with American culture and getting in the way of our nation’s progression? As polarizing as it may be, this topic is certainly worth having a discussion about.