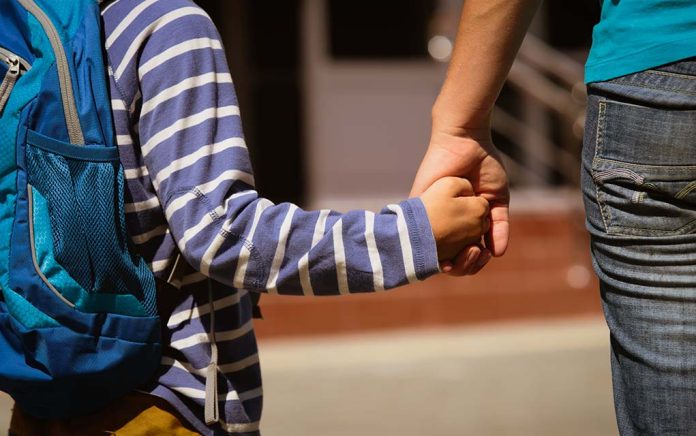 American children deserve the highest chance of becoming successful, and to see this come to fruition, many parents hover over their children, watch their every step and become heavily involved in every aspect of their lives. They’ve been dubbed “helicopter parents” and raise concerns that over-protecting our youth is actually hurting them. Does helicopter parenting do our children a disservice in the long run?

When It Comes to Parenting, You Can’t Please Everyone

The label of the helicopter parent is a muddled one. Some oversight and interaction with children is necessary and beneficial. Add in the fact that every child is different, and it’s difficult to tell when one is genuinely a helicopter parent or merely concerned. Does playing with your toddler or helping with a school project count as overbearing? It depends on how far the parent takes those activities.

There are legitimate concerns about authoritative and commanding parents — the ones who won’t let their creative child study art because “they’ll never make money from it.”

But, there are fine lines between commanding, helicopter and laissez-faire parenting. Helicopter parents are often lumped in with these kinds of extremely authoritative parents.

It’s possible to take an active role in your child’s life while still giving them the space they need to figure out life events on their own. This type of intensive parenting is almost certainly what most “helicopter parents” strive for.

Striking that balance isn’t easy — maybe that’s why some people believe helicopter parenting is a failed notion from the start. But, there’s no doubt that some parents are overbearing and too involved in the wrong ways.

Each parent has different ideas on how to best prepare their children for the world. Is helicopter parenting ruining our youth?