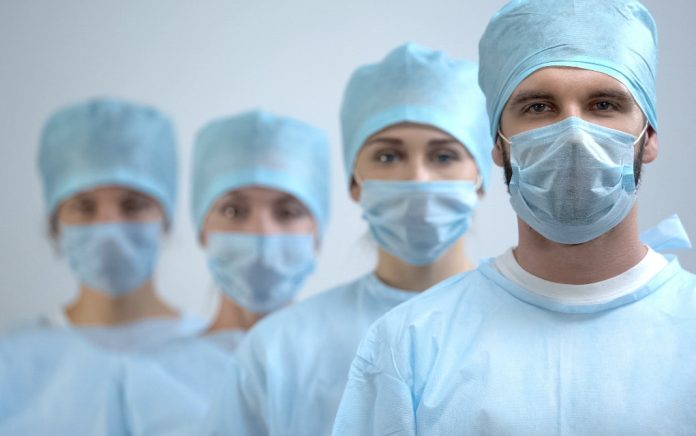 Healthcare might be the most important policy position for American voters in 2020. While politicians and voters become increasingly concerned with accessibility and affordability, it’s easy to overlook what happens within the healthcare system on a daily basis. There are numerous policies that influence the type and quality of care available to patients that fly under the radar of mainstream discourse.

One such policy involves a federal judge striking down a Trump administration rule that would have gone into effect Nov. 22. This policy would have made it easier for medical providers who choose not to perform abortions and other procedures on religious or moral grounds. This situation raises an important question.

Are health care workers entitled to act on their conscience while on the job?

Federal statues already protect the moral and religious rights of health care providers that work for federally-funded entities. However, as Americans can attest to, the Left has a tendency to overlook or even bypass certain laws to enact their political agenda. President Trump felt that more protections were needed to ensure that health care providers truly had a choice to opt-out of procedures they don’t personally align with.

Dubbed the “conscience rule,” the legislation would have provided the much-needed oversight and enforcement of this policy. Unfortunately, a federal judge overturned the rule on the grounds of it being unnecessary. The White House responded to the judge’s ruling with the following statement.

“An activist judge has blocked a common-sense rule implementing laws passed by Congress to protect the conscience rights of physicians and other health care clinicians. President Trump will always stand up for the religious rights of all Americans, including those in the health care industry”

It seems as if the judge has little regard for ensuring the protection of individual choices in the workplace that might go against a Liberal agenda. The “right” for Americans to receive abortions, vaccinations created from fetal tissue or assisted suicide is apparently more important than a health care worker’s moral objection to performing those procedures. So, care providers are often obligated to go against their own conscience.

Poll: Should Health Care Workers Be Able to Act in Accordance With Their Religious Beliefs?

What’s your take on the freedoms of health care providers? Should they be able to act in line with their moral beliefs, or should they put the patient’s wishes first? Let us know in the comments!