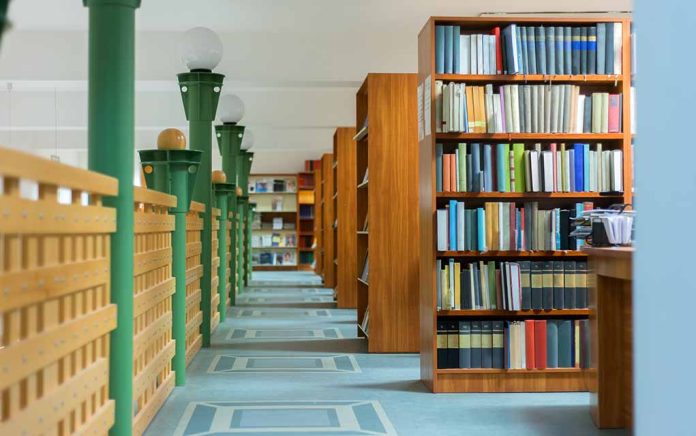 It’s difficult to overstate the importance of a college degree given how many opportunities open up after receiving one. Now, more college applicants are being turned down than ever, especially at higher-end universities. Are acceptance rates too low, or do they need some adjusting?

How Hard Is It to Get Into College?

Acceptance rates sound pretty bad on the surface, but it may not be the disaster some news outlets are claiming them to be. The reason? There are more college applicants than ever.
The 1998 Common Application brought accessibility to higher education to areas and demographics that sorely needed help. They previously lacked the knowledge and resources to apply on their own. The results speak for themselves — it brought in over one million students in 2017. The program is hugely successful in that regard.
On the other hand, the Common Application turned into just one more form to fill out for prospective students who already had application resources. The resulting flood of applications inflated rejection numbers across the board for all colleges. Top-tier universities like Yale and Berkeley weren’t immune to this effect. They’re not necessarily harder to get into, even if the numbers do paint that picture.
With that said, yield rates, or the percentage of students who enroll after their application is accepted, have fallen around 13% from 2002 to 2019. There’s no clear explanation for this trend, but some colleges — including Yale — have given into admission scandals. Additionally, Yale accepted less than 5% and Harvard took in 5.3%. Not everyone who applies to college has an equal opportunity of getting in.

Poll: Are Acceptance Rates at Top-Tier Colleges Too Low?

Plenty of students are getting into college, but maybe fewer are accepted into elite universities than ideal. Are acceptance rates into prestigious colleges too low?