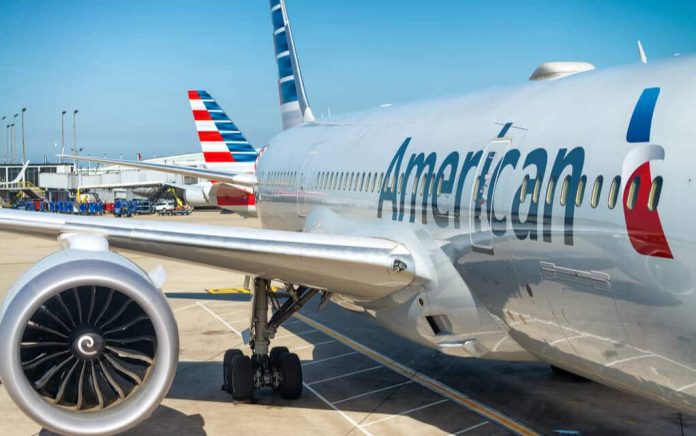 (RightWing.org) – Supporters of vaccine mandates have some explaining to do after a family was thrown off a flight because an ASTHMATIC BABY couldn’t wear a mask properly.

On September 13, Amanda Pendarvis boarded an American Airlines flight bound for Colorado with her mother and her two-year-old son, Waylon, who suffers from asthma. Unfortunately, part way through the flight, Waylon suffered an asthma attack and struggled to remove his mask because he couldn’t breathe properly. Pendarvis tried to keep the mask on him, but her efforts weren’t good enough for Carl, the flight attendant.

We've reached out to your friend asking for info. Thanks for your concern.

Despite being told Waylon had never worn a mask before, and being shown proof he’d tested negative the day before, the flight attendant announced to the whole plane he was “dealing with a non-compliant traveler.” The end result was the plane turned around and returned to its starting point, inconveniencing all its passengers. Cops were waiting at the jetway to escort the family off the flight.

The scandal broke on social media when one of Pendarvis’s friends tweeted details to American Airlines. The airline later confirmed to journalists the story was true. How is this even possible? American Airlines has some explaining to do, and fast.