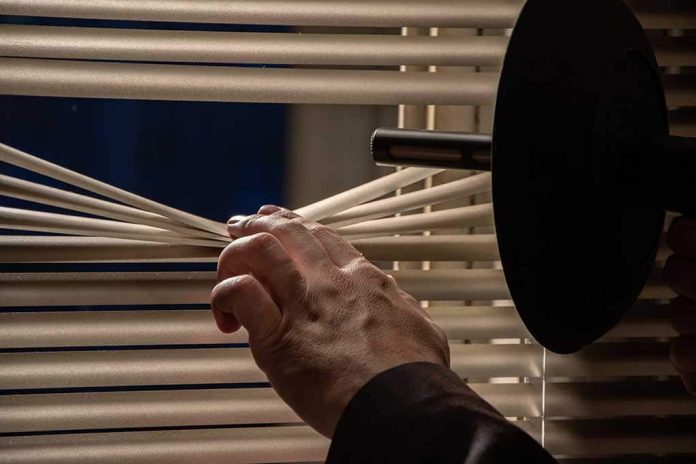 (RightWing.org) – Things aren’t looking good for Democrats in the upcoming midterm elections. If history is any indication, they are in for a shellacking. It appears that instead of trying to connect with the American people, Lefty Liberals are looking at another piece of history — the rise of autonomy through manipulation of fear. In short, Democrats appear to be reviving the beast of McCarthyism all over again.

Here’s how it works:

On July 19, reports emerged stating the Pentagon is allegedly using an “extremism analysis company” to investigate internet searches related to “the truth about Black Lives Matter,” reportedly because it’s a symptom of white supremacist tendencies.

Pentagon contractor investigating 'extremism,' says BLM web search raises concerns about White supremacyhttps://t.co/dQxxSwNMXS
So literally looking for the truth is now racist??? Wake up America, the military leadership are as evil as Obama and company

Defense One reported Moonshot CVE, a military contractor with ties to the Obama Foundation, is sifting through data to identify people searching for information related to Black Lives Matter, how to join extremist groups, and similar topics. Searchers are then redirected to other, more benign information.

Confused? It’s actually quite simple. They are looking for so-called white supremacists (like Commies during the McCarthy era) and redirecting them to other sources of information. But for what purpose? Turning to history again, the answer appears rather obvious. They intend to re-educate people, to indoctrinate them with values of the government’s choosing and not their own.

Pretty nifty, huh? McCarthy must be rolling over in his grave.