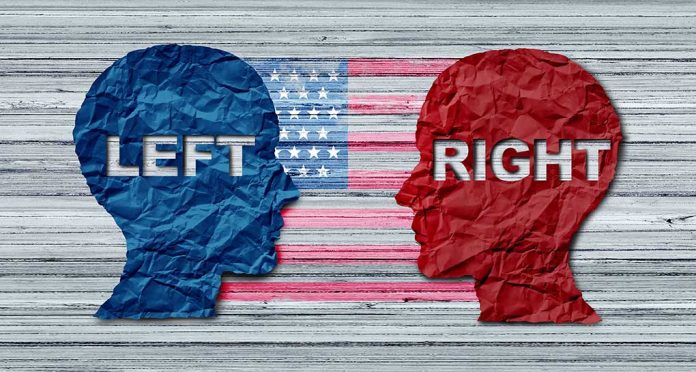 (RightWing.org) – As Democrats fight to keep control of Congress after this fall’s election, the Left continues to double down on hysteria and left-wing proposals. Polls continually show that Americans are rejecting both Democrats and the Joe Biden agenda. In the presidential swing state of Pennsylvania, Democrats are losing their edge in voter registrations, demonstrating they may have a serious problem moving forward.

For over a decade, Republicans have dominated the Pennsylvania legislature. The governorship tends to swing back and forth, as do the votes for president. Based on new congressional maps, the GOP delegation to Congress will likely outnumber Democrats for the next 10 years. That’s not even taking into account what’s happening among voters. Since 2006, the GOP has eaten significantly into the voter rolls. The last several years precipitated a steep conversion from Democrats to Republicans, and it doesn’t appear to be slowing down.

Voters Moving Towards the GOP

A March 31 state poll showed that Pennsylvania voters are unhappy with Democratic Gov. Tom Wolf and President Joe Biden’s handling of the pandemic. However, the poll that really counts is in the election booth.

According to Reuters, Republicans have converted four Democrats for every Republican that switched to the Democratic Party. It’s the highest conversion rate for Republicans in over a decade, and it’s horrible news for Democrats who have tried everything they can to paint the GOP in a negative light.

While the trend has accelerated over the last year, it’s not a new phenomenon as the Democratic Party wrestles with its identity. Former Pennsylvania Republican Party Chairman Rob Gleason told the Washington Examiner that in 2006 the Democrats had a 1.5 million registration advantage. Today, it’s barely half a million.

What Is Causing the GOP Rise in Pennsylvania?

Outside of Philadelphia and Pittsburgh proper, the state is overwhelmingly Republican. However, in western Pennsylvania, traditional Democratic blue-collar workers are leaving the party in droves. The shift began picking up steam in 2010 when Democrats began embracing elements of the far-Left under former President Barack Obama.

While the Democrats have courted the Left over the last 10 years, conservative working-class Democrats began to see the party as too liberal. Over the previous year, Pennsylvania blue-collar rural voters watched Democrats push a climate agenda that threatened their livelihoods. Still, the party flipping isn’t just in rural western areas of the state.

It’s happening in the suburbs of Philadelphia as well. Many are tired of the harsh pandemic requirements, and on Monday, April 11, the city enacted new indoor masking requirements — the only one in the nation. City and suburban residents are heavily impacted by illegal immigration, drugs, inflation, gas prices, out-of-control crime, and wokeness in public education.

So, is this a case of Republicans earning new voters or Democrats giving them away? 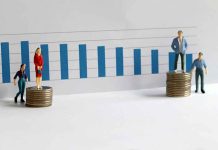