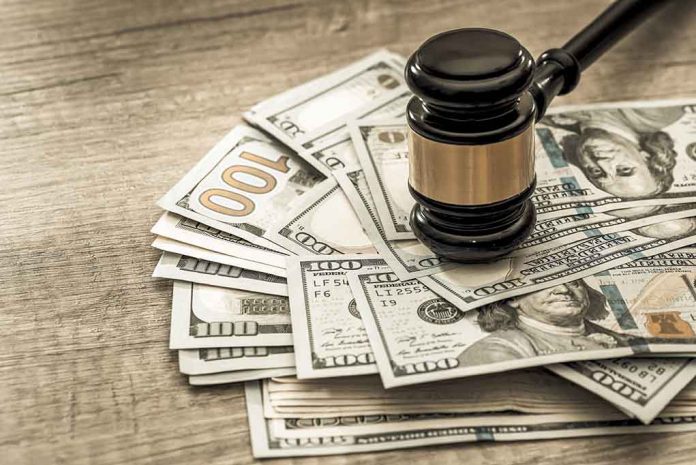 (RightWing.org) – Insurers for the Boy Scouts of America (BSA) have agreed to a massive payment for victims of sexual abuse.

On December 13, attorneys for the BSA’s largest insurer, Century Indemnity Co, announced an outline settlement has been reached in the long-running abuse case against the BSA. Century will pay $800 million into a compensation fund for victims.

Attorneys in the Boy Scouts of America bankruptcy case have reached a tentative settlement under which one of the organization's largest insurers would contribute $800 million into a fund for victims of child sexual abuse. https://t.co/f0IvBSW8ex

As well as Century’s payment, the fund will also receive $787 million from another insurer, The Hartford, plus $150 million from the Mormon church and up to $820 million from BSA itself and its local councils. That will push the total fund to over $2.6 billion.

This is great news for the more than 82,000 victims abused by rogue scoutmasters, but it’s also a dramatic sign that BSA won’t tolerate abusers — or cover-ups of alleged abuse – anymore. Some of the victims eligible for payments from the fund were abused in the 1960s, and internal documents reveal the BSA often knew about abuse cases but tried to deal with them discreetly.

It’s very similar to how the Catholic Church tried to conceal abuse by priests, often quietly paying off victims and moving offenders somewhere else – where they continued to abuse. This settlement is sending a message, in this case, that organizations can’t hide abuse anymore; we want it dragged into the open, dealt with, and stopped.