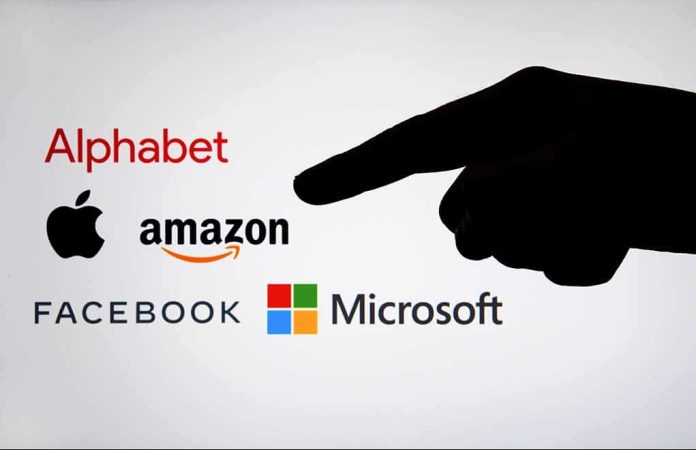 (RightWing.org) – John Matze, CEO of the blocked social media platform Parler, told Fox News he had no idea the ax was about to fall on his business last Monday – because the big tech companies who shut him down never gave any indication their threats were serious. His comments add more fuel to the conflict that’s now raging over free speech on social media.

Talking to Fox’s Life, Liberty and Levin on Saturday night, Matze told host Mark Levin that while Amazon, Apple and other companies had sent him threatening letters, they’d never listed any actual issues with Parler. When he contacted them, he was repeatedly told there was no real problem.

Parler CEO John Matze told Fox News’ Tucker Carlson on Monday, “What is really interesting is that they all did it on the same day, those three without any prior warning,” speaking of Apple, Google and and Amazon’s ban.https://t.co/6c3XkfIEwy

The censoring of Parler is just the latest example of tech companies using their power to silence voices they don’t like. Conservatives have been regularly banned from Twitter and Facebook for years – and now they’ve even banned the US president.

GOP politicians have been routinely shadow-banned and conservative YouTubers and activists suspended. Google has blacklisted conservative sites, including Townhall and Breitbart, from its search engine. As GOP lawmakers – and even some Democrats – have called for a repeal of the Section 230 law that lets the tech companies censor content, the industry has merely responded by becoming even more oppressive.

Now Matze is suing Amazon Web Services, who pulled Parler from their servers hours after Google and Apple made their moves. He says the shutdown is politically motivated and wants a restraining order to make Amazon restore Parler’s hosting service.