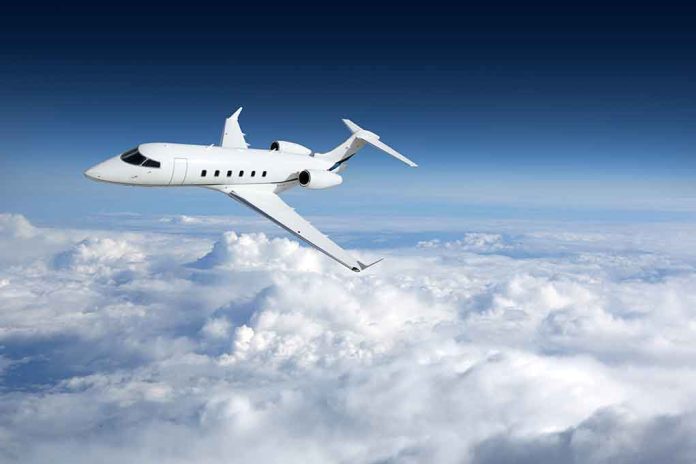 Business Insider has revealed it’s holding the details of around 2,300 flights, made between 1998 and 2020, by four private jets that belonged to disgraced financier and sex trafficker Epstein. Shockingly, the data was released by accident.

The FAA rejected a FOIA request I filed for Jeffrey Epstein's flight records — but they mailed me the records anyway, apparently by mistake.

The records include ~700 previously unknown flights made by Epstein's private jets.https://t.co/SC6Up9f50J

Then, earlier this year, Insider received a response to a different FOI request it had submitted – and attached to it, they found a mass of Epstein’s flight records. They include 704 flights between 2013 and 2016, a period when no previous public records existed of what his planes had been doing.

The most likely reason for the original FOI refusal was a worry the release of records could jeopardize Ghislaine Maxwell’s trial. That trial began Monday, November 29, and now we know the data was accidentally released. Will Maxwell’s defense team manage to turn it against the government or could the data hurt her case? Only time will tell.