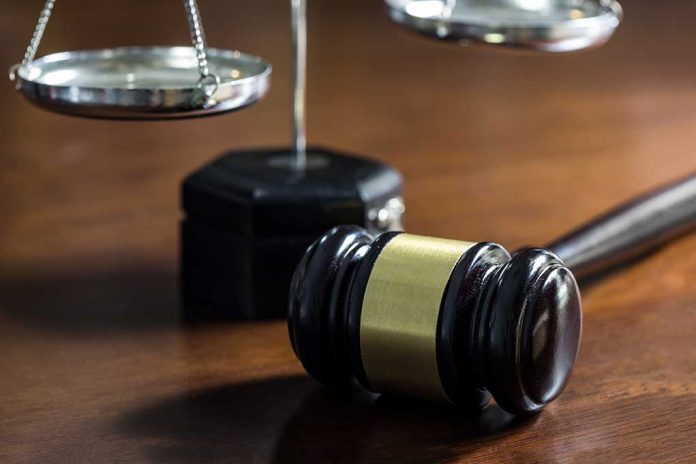 On November 17, the Occupational Safety and Health Administration (OSHA) announced it was suspending its COVID vaccine Emergency Temporary Standard (ETS). The ETS allowed the agency to enforce Biden’s September executive order requiring all businesses with more than 100 employees to impose a vaccine mandate.

The OSHA decision follows a November 12 ruling by the Fifth Circuit Court of Appeals blocking enforcement of Biden’s mandate, calling it “fatally flawed.” The court ordered OSHA to “take no steps to implement or enforce” the mandate unless a further court order gave them permission. Without OSHA to make employers comply, the mandate is now toothless.

The White House immediately doubled down on the mandate, with press secretary Jen Psaki claiming on November 18, “We are still heading towards the same timeline” and insisting OSHA has authority to enforce the rule. Some legal experts think Psaki knows better, though.

Biden’s order doesn’t actually take effect until January – four months after he issued it. There’s a theory the president knew all along the order was unenforceable but hoped businesses would comply anyway while the courts fought it out. Now, the Fifth Circuit Court has called Biden’s legal bluff, and OSHA is backing away from enforcing it. What will Biden do now?