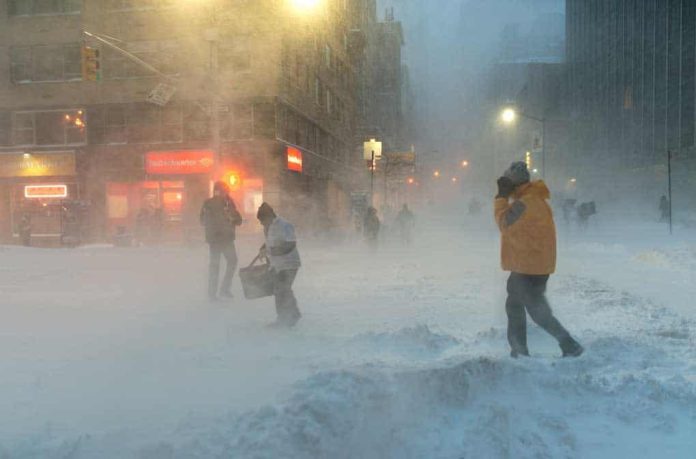 (RightWing.org) – President Joe Biden took a wrecking ball to several Trump administration policies his very first day in office. For instance, he directed the US Department of Energy to review 10 key policies and issued an executive order canceling the Keystone XL Pipeline project permit. Unfortunately, Americans are about to pay the price for those actions.

On Wednesday, October 13, the US Energy Information Administration (EIA) released its latest short-term energy outlook report, and it looks rather bleak.

In our October Short-Term Energy Outlook (#STEO), we forecast that #naturalgas spot prices at the U.S. benchmark Henry Hub will average $5.67 per million British thermal units between October and March, the highest winter price since 2007–2008. https://t.co/Cpzt6MhDog pic.twitter.com/igoLpR9u9Q

The report started with the grim news that retail energy prices for winter 2021/2022 have already reached or are near “multi-year highs.” Due to shifting weather patterns and a host of other factors like shortages, American households can expect to pay significantly more for energy.

The EIA projected that:

Americans already face mounting inflation and multiple other shortages in the wake of the COVID-19 pandemic. People on fixed incomes will likely feel the crushing weight of those price increases the worst.