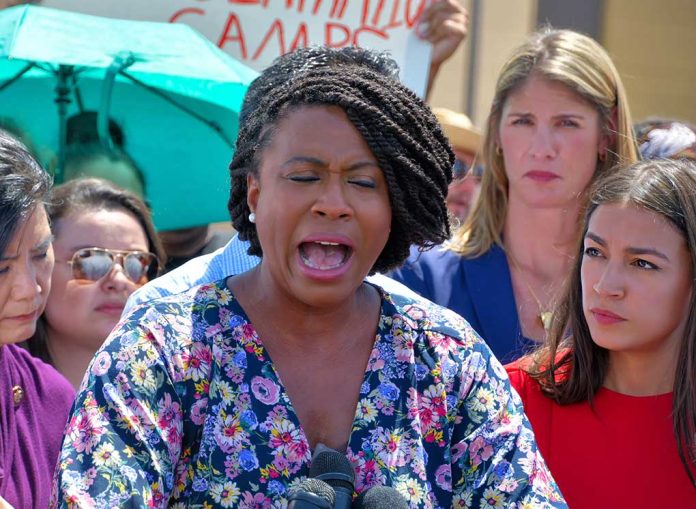 (RightWing.org) – If there’s one thing radical Representative Alexandria Ocasio-Cortez (D-NY) doesn’t get accused of very often, it’s having nothing to say. So, this week’s anti-regime protests in Cuba are giving us all a rare opportunity to see her keeping her mouth shut.

Ocasio-Cortez and the other members of her so-called “Squad” describe themselves as socialists and are members of the Democratic Socialists of America (DSA). They regularly speak in support of the far-left group – but, this week, they’ve been unusually quiet, and it’s not hard to work out why.

On Monday, July 12, the DSA International Committee issued a statement declaring its solidarity with Cuba’s “revolution” – the communist dictatorship’s flattering name for itself – which is facing widespread protests over its economic bungling and repression of freedom. The Biden administration was forced to admit the demonstrations are against the regime after initially trying to blame them on the COVID pandemic, but the DSA is sticking with its fellow Leftists.

The DSA has also repeated the Cuban regime’s claim that it’s US sanctions causing the unrest instead of its own corruption and incompetence and retweeted a regime propaganda video.

The city of Camagüey, Cuba, has mobilized in defense of the Revolution.

Unfortunately for the DSA, American public opinion isn’t with them on this one. Republicans and moderate Democrats are all calling for Havana to end its six-decade nightmare of one-party communist rule and give Cubans their freedom back. The mayor of Miami has even called for US troops to intervene and end the dictatorship.

Some US socialists are standing by the Cuban regime. Senator Bernie Sanders (I-VT) called on Havana to avoid using violence against protesters but joined the DSA in blaming US policy for Cuba’s long-running economic problems. However, Sanders will be 80 this year and his political career is nearly over. AOC is still young and ambitious, and it looks like she’s keeping quiet to avoid alienating voters. Of course, the mainstream media is cooperating by not asking her any awkward questions. Conservative media outlets have asked questions – but the Squad isn’t answering them.

AOC and her fellow Squad members might agree with their fellow DSA radicals, but they also want to get re-elected – and that leaves them with nothing to say, for once. For that we owe the Cuban people a big thank you. 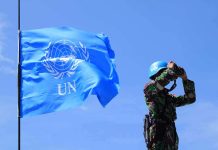