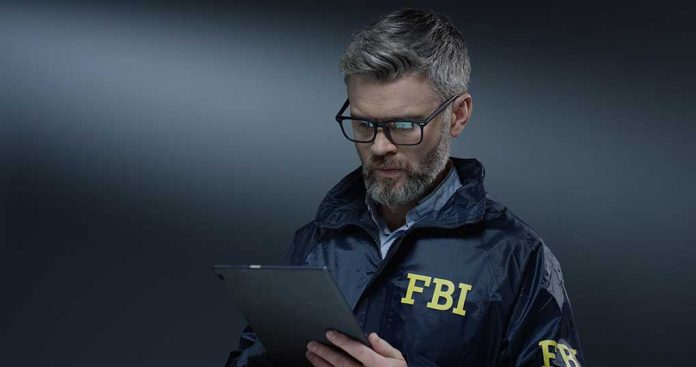 (RightWing.org) – A leading member of the Oath Keepers militia group has been arrested and charged with multiple counts related to last year’s January 6 Capitol riot. There’s only one problem. The indictments against him contradict the interviews he gave to the FBI at the time.

On June 24, Michael Greene, who was allegedly chosen by leader Stewart Rhodes to run the group’s security at the January 6, 2021 election protest, was arrested and charged with offenses including entering a restricted building, tampering with documents, and conspiracy. This makes him the eighth Oath Keeper to be charged in connection with the riot.

However, the offenses Greene has been charged with don’t tie in with what he told the FBI in the aftermath of the riot. The Bureau’s case notes from interviews last May show Greene telling interviewers that he was responsible for VIP security at the protest’s stages, in response to Antifa attacks on a December 2020 Trump rally. What they don’t show is any plan by the Oath Keepers to enter the Capitol — but Greene is being charged with that offense even though the FBI has only said he was seen standing near a downed section of the Capitol’s fence.

If the indictments against Greene didn’t come from the FBI, where did they come from?