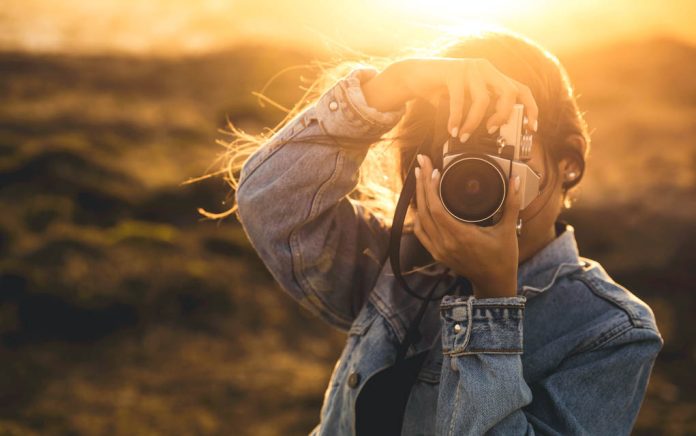 (RightWing.org) – A court has told a New York photographer she can’t turn down hires for same-sex weddings even if her religious beliefs demand it. It’s a direct attack on the religious freedom of artists.

On December 13, the US District Court for Western New York ruled against a photographer who had asked for an injunction against state discrimination laws. Emilee Carpenter wanted the ability to refuse to work at same-sex weddings, saying forcing her to release images of the ceremonies would compel her to “create a message that I disagree with.”

Judge dismissed injunction, essentially ruling that a NY photographer cannot decline to photograph same-sex weddings because of her religious convictions.

Judge Frank Geraci Jr rejected Carpenter’s request, saying the state has a compelling interest to ensure everyone has equal access to “publicly available goods.” This case mirrors a recent Colorado case, where a judge ruled that because a web designer offers “custom and unique” services, she has no right to choose for whom she works.

Responding to the ruling, Carpenter said the outcome is “really scary.” If she doesn’t accept hires for gay marriages, she faces fines of up to $100,000, potential jail time and the loss of her business. Now her legal team, from the Alliance Defending Freedom, say they’ll appeal the ruling.