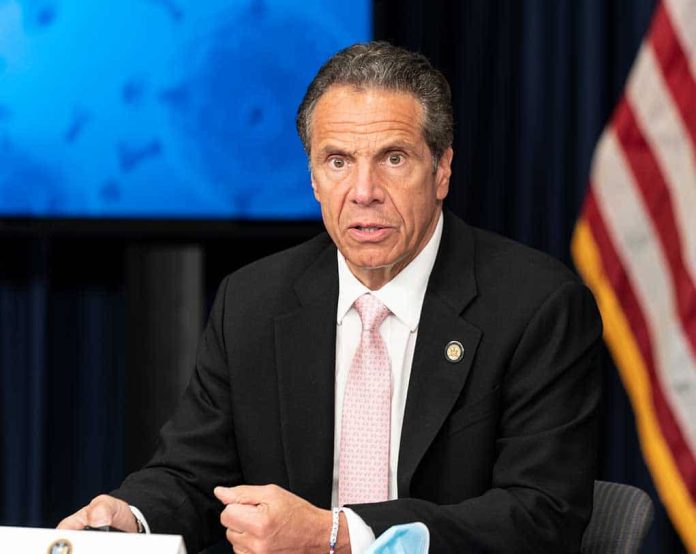 (RightWing.org) – It appears the clock may be close to running out for New York’s Democratic Governor, Andrew Cuomo. He managed to dodge criminal prosecution for his alleged mishandling of COVID-19 in New York nursing homes. However, he could be in serious trouble regarding multiple allegations of sexual harassment.

AG James: "That decision is ultimately up to the governor of the State of New York. The report speaks for itself. And right now, I think we should all be focused on…[the] bravery of the women who came forward" pic.twitter.com/GSbXtnEKCw

The report discussed Cuomo’s long-standing practice of engaging in unwanted groping, fondling, kissing, and making suggestive comments. Investigators also discussed Cuomo’s and senior staff members’ efforts to retaliate against at least one of the accusers.

AG James told reporters she believed the women who accused Cuomo. She added it was a “sad day for New York” to learn its governor “sexually harassed multiple women… and broke the law.” The Attorney General concluded her remarks stating no man is above the law or allowed to harass women, “period.”

The Attorney General’s Office declined to file criminal charges against Cuomo. However, one of the two lead investigators in the case, Anne Clark, told reporters local prosecutors in Albany, the jurisdiction where Cuomo’s actions allegedly occurred, will decide whether or not to prosecute the governor.