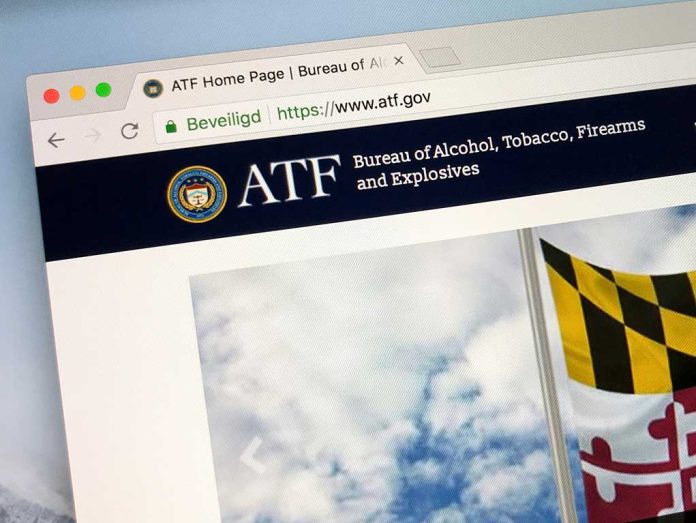 (RightWing.org) – Illinois entrepreneur and former Republican gubernatorial candidate Adam Andrzejewski founded OpenTheBooks in 2011 to capture and disclose government spending. According to its website, it filed 40,000 Freedom of Information Act requests in 2020, capturing roughly $6 trillion in public expenditures at the federal, state, and local levels. The group recently reported on the total amount of dollars spent on informants by federal law enforcement agencies over the last several years.

On November 18, Andrzejewski published the findings of a multi-year study into federal payouts to informants by the FBI, the Drug Enforcement Administration (DEA), and the Bureau of Alcohol, Tobacco, Firearms, and Explosives (ATF). The report revealed expenditures totaling roughly $548 billion.

BREAKING INVESTIGATION: FBI spent an average of $42 MILLION a year on confidential informants (FY2012 and 2018), many of whom committed authorized crimes! Read all about it! @everydimeonline https://t.co/olT8j7g2FA

According to the OpenTheBook analysis, published by Forbes:

OpenTheBooks also determined several informants took in millions of dollars each over that time frame. Of additional concern, government agencies paid many of them to commit crimes like making illegal drug purchases.

Our hard-earned tax dollars at work!