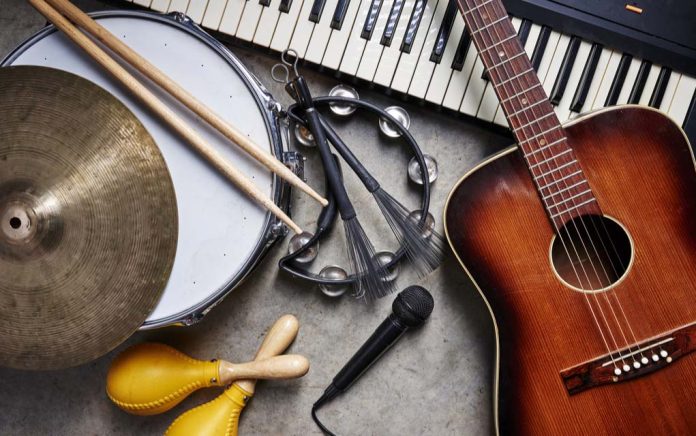 (RightWing.org) – The 2022 primary election season is upon us. On Tuesday, March 1, Texas will hold the first primary as the November midterms quickly approach. An Emerson generic congressional poll released on Tuesday, February 22, shows that voters prefer Republicans over Democrats 50% to 41%. That means Democrats are panicking after pushing an extreme agenda on citizens for nearly two years.

The writing is on the wall, and there is only one thing Democrats can do to try to change their trajectory: change the narrative. Many will try to avoid their actions over the last two years, pivot, and ask voters to look forward. In Nevada, Democratic Gov. Steve Sisolak is the newest example of a radical reversal. The question is, is it too little too late?

Across the country, several issues are driving voters. The problems start with the economy and inflation, education and Critical Race Theory, and winds their way around to COVID masking and vaccination policies. Nationwide, Democrats watched in horror as Republicans dominated in deep blue Virginia and New Jersey last November. Polls suggest Democrats are in for a shellacking this coming November as Republicans remind voters of their overhanded far-left policies.

The Cook Political Report says Sisolak’s re-election chance is a toss-up. The most recent Nevada governor poll available from February 1 says Sisolak has only a four-point margin over his Republican opponent in a state that typically leans Democratic. So, let’s take a look at Sisolak as he may be the trend setter swooshing in to try and change people’s minds.

On Wednesday, February 23, the Nevada governor offered his State of the State speech. He went against current orthodox Democratic views that he recently held. Here’s what he’s now advocating for in 2022:

These are core issues that Democrats ran against in 2020 and pushed back on in 2021. Now that voters in two blue states made their concerns very clear, Sisolak changed his tune.

Republicans have been pounding him over his COVID response the last two years. While Sisolak allowed casinos, bars, gyms, and restaurants to open at half capacity, he ordered church doors closed in violation of the US Constitution. In addition, Sisolak governed similarly to far-left governors in California, Oregon, and Washington state. He locked down Nevada, closed schools for too long, and then tried to take credit for re-opening the state.

Despite the sudden policy shifts, it’s unlikely to move the needle with those angry about Critical Race Theory and how long time it took for Sisolak to open schools. By abruptly changing the needle, the governor may be hurting his chances even more with voters sitting on the fence and questioning if the governor was on a power trip for the last two years.

This race bears watching. Sisolak is unlikely the last politician to ask voters to turn a blind eye to the last two years.