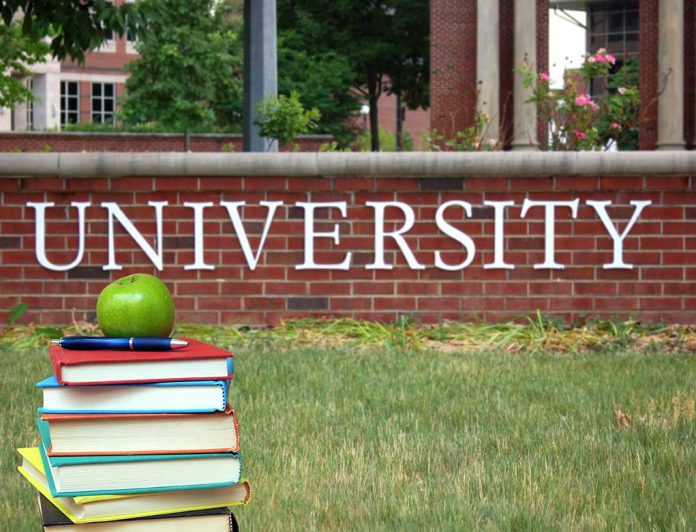 (RightWing.org) – A major university has condemned one of its own professors after he released a shocking video that defends sex with children as young as one year old. Now they’re “reviewing” the situation – but will anything be done about it?

On February 2, a video surfaced on Twitter, appearing to show philosophy professor Stephen Kershnar of the State University of New York at Fredonia defending pedophilia. The video consists of clips from a longer video posted on YouTube on January 30.

Asked to discuss morality, Kershnar chose the example of an adult man who wants to have sex with a 12-year-old girl. Kershnar argued while most people would see this as deeply wrong, “It’s not obvious to me that it’s, in fact, wrong. I think this is a mistake.” He went on to say he doesn’t believe there’s any minimum age below which sex becomes automatically wrong and specifically mentioned one-year-old boys.

After the Twitter video appeared, SUNY Fredonia president Stephen Kolison, Jr. tweeted that Kershnar’s views are “reprehensible” and don’t represent the views of the university. Kolison said a review is underway, but it’s very hard to fire a tenured professor if he hasn’t actually broken any laws.