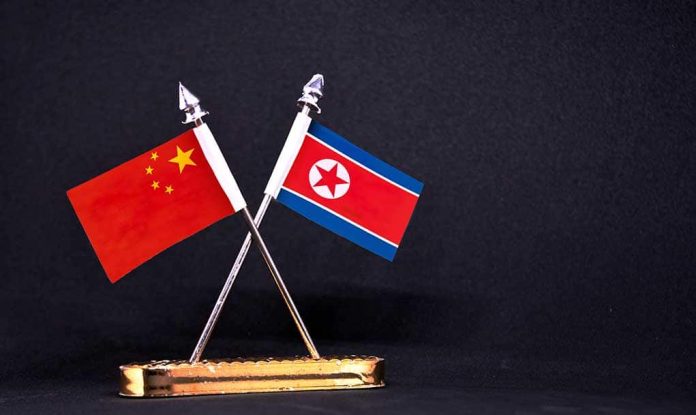 (RightWing.org) – North Korea is intervening in a new AUKUS alliance in a bizarre twist some analysts say is nothing more than political playacting. The rogue state’s Stalinist regime claims the deal might spark a nuclear arms race — a fact which all countries involved adamantly deny.

While nuclear power will propel the new underwater craft, officials say they won’t carry nuclear weapons. Australia strongly supports the Non-Proliferation Treaty, which bans states from acquiring nuclear arms unless they already have access to them.

North Korea has violated that same treaty for years. In fact, it tested nuclear weapons, including missiles, in early September 2021. Their officials demonstrate breathtaking hypocrisy when accusing Australia of provoking a nuclear arms race.

North Korea’s harsh response may really be an attempt to maintain good relations with neighboring China, the outlaw nation’s only real ally. Beijing did respond to the news of the alliance with fury, calling the Australian submarine program aggressive and destabilizing. Yet, it maintains a fleet of nuclear submarines of its own. Does this prove communist hypocrisy is alive and well? 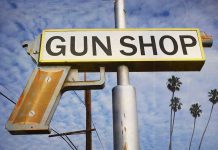 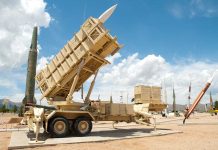 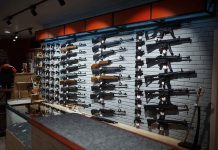