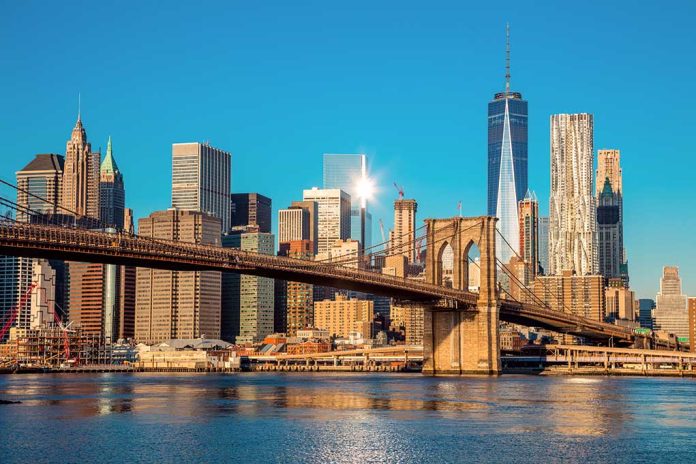 (RightWing.org) – On December 9, the New York City Council passed a new law allowing legal aliens to vote in city elections. The move follows a campaign by pro-immigrant activists – but what do New Yorkers think of it?

Last week the NYC Council voted 33-14 to allow legal permanent residents of the US, who have lived in the city for at least 30 days, to vote for the mayor, city council and other local officials. Around 800,000 aliens will get the right to vote.

What do New Yorkers think about letting noncitizens vote in city elections? https://t.co/MvPvHDD8oo via @foxnews

That number is large enough to worry some New Yorkers and not always the ones you’d expect. Council majority leader Laurie Cumbo (D) asked, “Where do African American voters fit in?” and worried new Latino voters might turn out to be Republicans. Mayor Bill de Blasio (D) says the law could discourage legal aliens from becoming citizens. Councilman Ruben Diaz (D) said he cherishes his “privilege as an American citizen to vote.” Meanwhile, the New York Republican Party has promised to take legal action to block the law.

The new rule does have its supporters. One first-generation American called it “awesome,” while another New Yorker said, “As long as they’re educated about politics and politicians,” she thinks it’s great. However, the RNC calls it an attack on election integrity by “a radical, power-hungry Democrat Party” – and it’s easy to see why.

Now that New York and several other cities allow legal immigrants to vote, how long will it be before radicals argue that illegal immigrants live here too and deserve a chance to choose who governs us?