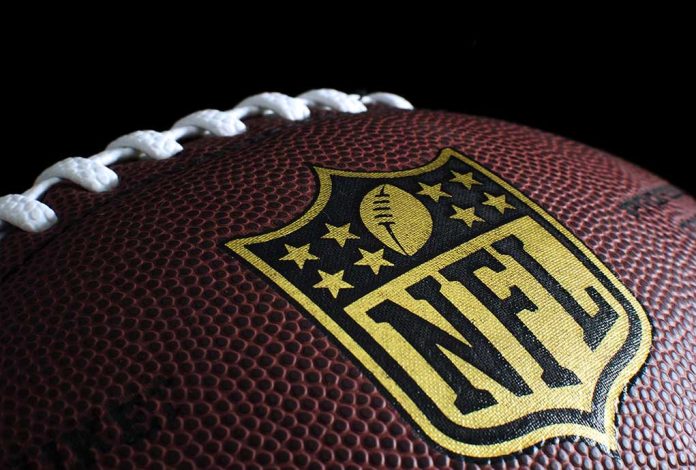 (RightWing.org) – The most racist organization in the US has been found, and it’s not the Proud Boys. It turns out it’s the National Football League.

American football is a tough sport, and violent collisions on the gridiron leave many players suffering from dementia and other brain injuries. The NFL manages a billion-dollar fund to support injured former players – but it’s now emerged that a racist algorithm calculates the award each player gets.

To qualify for an award, players have to show that football injuries have left them with a lower level of cognitive ability. The problem is that Black players have to show significantly lower brain function than White ones – because, the NFL says, their brains started as inferior.

The NFL’s policy goes under the polite name of “race norming,” but it’s really racism. In March, District Court Judge Anita B. Brody turned down a case brought by several former players because they had already agreed to a settlement. However, in her review, she stated the case raised serious questions and called for the NFL and players’ attorneys to find a better solution. Hopefully, this one won’t be racist.