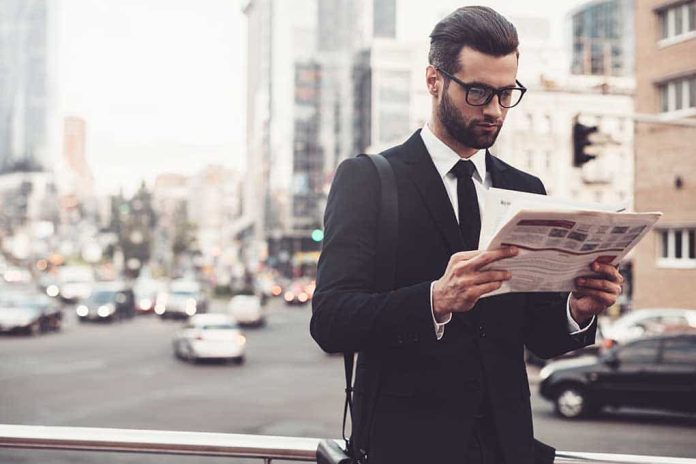 (RightWing.org) – It’s no secret the mainstream media has an anti-Conservative bias, but it can still be shocking to discover just how bad it’s become. Now, it turns out journalists can find something bad to say about the most respected Conservative while pouring compliments on dead dictators and terrorists.

When former Secretary of State Colin Powell died last week, the Associated Press headlined the news as a “trailblazing general stained by Iraq.” In February, reporting the death of talk show host Rush Limbaugh, the New York Times claimed he “turned talk radio into a right-wing attack machine.” Whenever anyone on the political right dies, the media always find something negative to wedge into their obituary.

It’s not quite the same when foreign despots and mass murderers die, though. Fidel Castro turned Cuba into a communist dictatorship, threw political opponents in concentration camps and sponsored brutal revolutions across the world, but the New York Times gave him a gushing obituary praising him as a “beacon of resistance.” Hugo Chavez reduced Venezuela to starvation, but AP praised him as a “fiery leader.” Republican Guards Corps terrorist-in-chief Qasem Soleimani became “Iran’s popular general” in AP reports of his death. And when psychotic jihadist leader Abu Bakr al-Baghdadi killed himself and three children with a suicide bomb, the Washington Post lamented “austere religious scholar at helm of Islamic State dies at 48.”

Abu Bakr al-Baghdadi apparently didn’t die alone. It looks like integrity in journalism went with him.