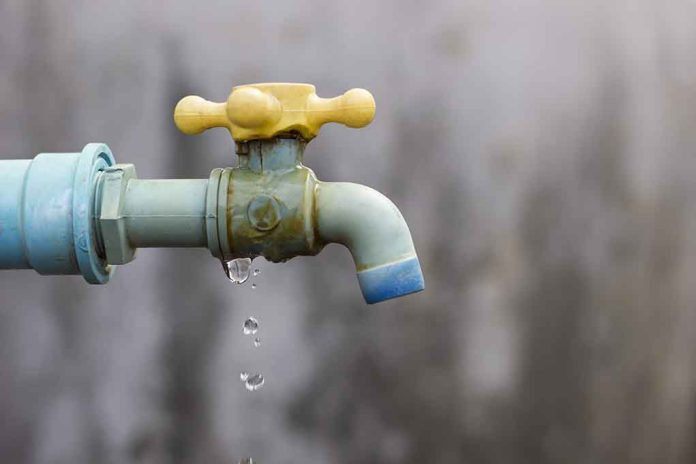 (RightWing.org) – POLITICO ignited a firestorm in early May when it published a draft opinion indicating the US Supreme Court (SCOTUS) may overturn Roe v. Wade, the landmark 1973 decision legalizing abortion nationwide. The following day, Chief Justice John Roberts directed a marshal of the court to launch an investigation into the leak. A newly proposed bill will guarantee any SCOTUS leakers will face jail time.

.@SenBillCassidy: “Whoever leaked this draft opinion and any future leakers must face the consequences of the damage they cause.” https://t.co/xxl2YxTsQo pic.twitter.com/6jyNAb1DXN

The measure will amend Title 18 of the US Code, the federal government’s primary criminal code, to criminalize the “unauthorized disclosure of confidential information” by SCOTUS officials and employees. The bill also provides a term of imprisonment of up to 10 years and a mandatory fine of $10,000.

Additionally, the proposed legislation will prescribe civil forfeiture of “any property, real or personal” involved in a leak. It also provides for the seizure of any proceeds derived from the violation.

Cassidy said the recent leak constituted an attempt to “intimidate justices and undermine the [court’s] integrity.” He also noted his measure would not only hold leakers criminally accountable for their actions but also eliminate the possibility of them profiting from their criminal conduct.

Rubio echoed that sentiment and warned that the leak of the draft opinion also prompted violent threats against SCOTUS justices and crisis pregnancy centers.