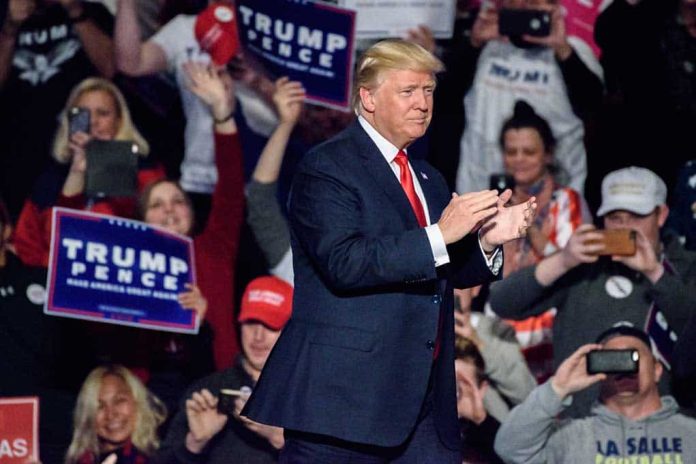 (RightWing.org) – The notoriously liberal New York Times started attacking Donald Trump before his 2016 election campaign was fully underway and didn’t stop for the following five years. Now, weeks into his successor’s term, the paper has finally been forced to admit that President Trump was right when it really mattered.

➡️ “We’re grateful for the work that came before us”

➡️ “I would absolutely tip my hat”

➡️ “Trump administration made sure we got in record time a vaccine”

In a March 10 article on the US vaccine rollout, the NYT rose above the dismal standard we’re all used to and, astonishingly, delivered what Fox host Howard Kurtz called “a fair and balanced report.” While the paper praised Biden for getting the vaccine out to Americans, it also recognized that he couldn’t have done it without the Trump administration’s Operation Warp Speed – the emergency program put in place to produce the vaccines Biden is now distributing.

According to the NYT, Biden ”benefited hugely” from the work done by Trump. The article said, “Both administrations deserve credit,” and while they insist on giving too much of that credit to Biden, it’s remarkable to see them giving any at all to Trump.