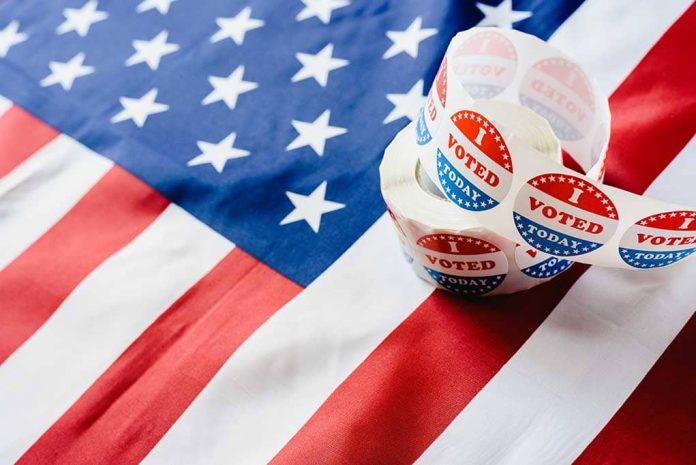 In a 6-3 vote, the Supreme Court ruled that the law requires voting to be equally open to everyone, and “mere inconvenience” doesn’t violate the law. Arizona argues it designed its laws to prevent ballot harvesting and multiple votes, and it’s clear that they apply equally to all races, so the Democrat objections don’t stand up.

Several other states have enacted similar laws to Arizona’s and are facing similar objections from Democrats. Because the Supreme Court has shown it will uphold election laws that apply equally to everyone, states will have more confidence in their ability to protect the integrity of elections – a vital first step in restoring public confidence in our democracy.