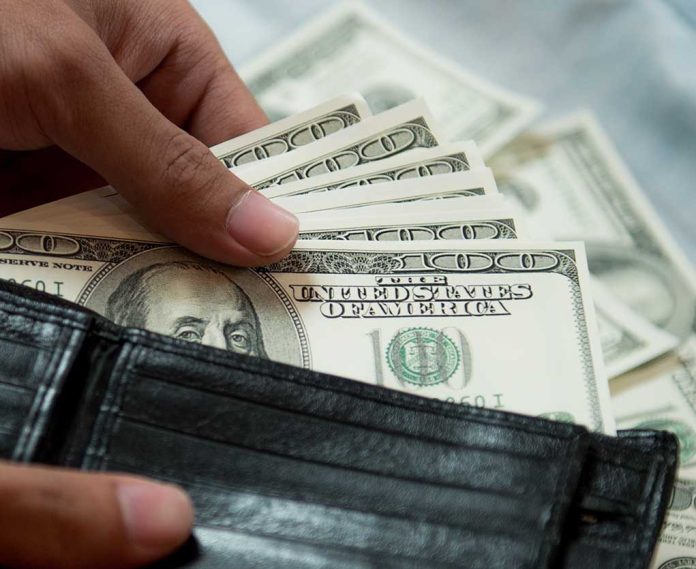 (RightWing.org) – President Joe Biden frequently speaks of America’s “one truly sacred obligation” — taking care of the nation’s armed services members when we send them into harm’s way and care for them and their families upon their return. Nevertheless, his botched withdrawal from Afghanistan resulted in the unnecessary death of numerous US troops. Now, his administration is promoting a new raise for the military that falls short of the economic devastation wrought on the country by his failing policies.

On December 8, the Democratic-led House approved the 2023 National Defense Authorization Act (NDAA). The annual measure outlines the recommended funding levels and expenditures for the Department of Defense. This year’s bill authorizes $858 billion, including a 4.6% pay hike and increases in bonuses and special pay of more than 30%.

The 2023 NDAA also provides the following:

What do you think about the new measure? Is the Biden administration living up to its “sacred obligation?”