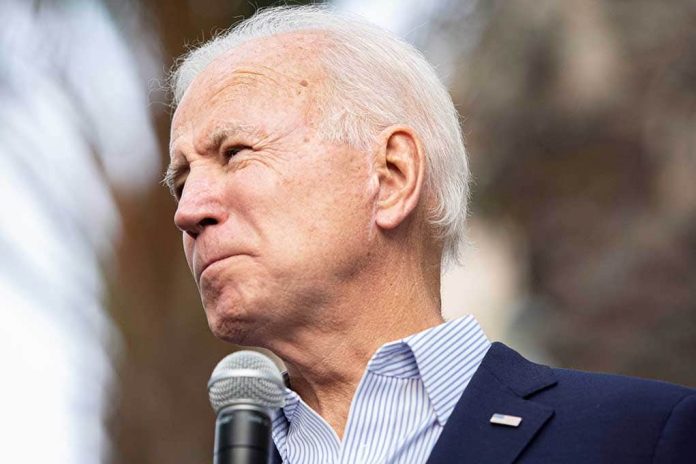 (RightWing.org) – Since he came to power, President Biden has spent a lot of time and effort tearing down his predecessor’s border security policies. The far-left of his own party demanded open borders – but the American people aren’t impressed.

The American people have lost faith in Democrats to fix the #BidenBorderCrisis:

A new poll released on June 28 shows that more than two in every three Americans think the Biden administration’s reforms are encouraging illegal immigration, while over half think Biden should have continued President Trump’s tougher policies. The poll, conducted by Harvard/Harris from June 15-17, found that 68% of respondents say Biden’s chaotic and weak border policies are attractive to illegals; 61% blame the current administration for the wave of unaccompanied minors sneaking into the country, and 55% believe drug smuggling has also increased.

There’s more bad news for the administration, too. Biden placed Vice President Kamala Harris in charge of the border crisis, but she’s done little or nothing to fix things, and the US public can see that. The poll found 44% think she’s doing badly, and another 40% can’t see any progress; 74% think the surge of illegal immigrants needs to be dealt with immediately.

President Trump promised to give us strong borders that would help keep America secure. Biden has abandoned that pledge. Now he’s paying the price for it.