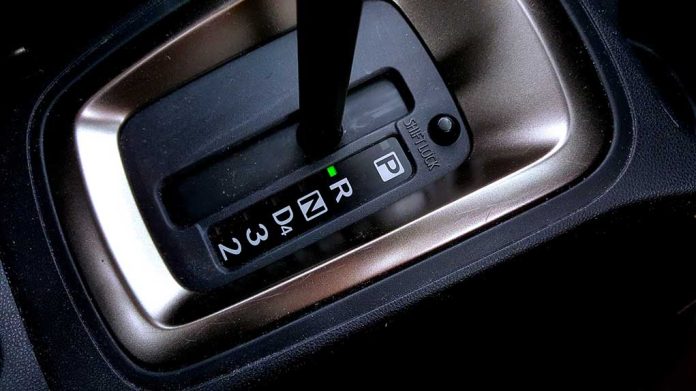 (RightWing.org) – Is America’s humiliating retreat from Afghanistan already making our enemies bolder? It could be if the latest reports from North Korea are any indication.

On August 27, the International Atomic Energy Agency reported North Korea’s lunatic communist regime had restarted a nuclear reactor to produce plutonium – a key material in nuclear weapons. The Hermit Kingdom shut down and partially dismantled the reactor in 2018 after former President Donald Trump negotiated a deal with Pyongyang. However, Trump is gone, and his tough stance on North Korea is history. Now we have President Biden, and dictator Kim Jong-un doesn’t seem impressed.

The Biden administration claims it’s tried to restart nuclear disarmament talks with North Korea, but Kim isn’t interested. Now, the UN nuclear agency has evidence that the reactor, located at the Yongbyon nuclear complex, is running again – meaning North Korea is once more building up its stockpile of plutonium. It looks like Kim doesn’t think he needs to listen to the US anymore, and nothing that happened in Kabul last month will make him change his mind.