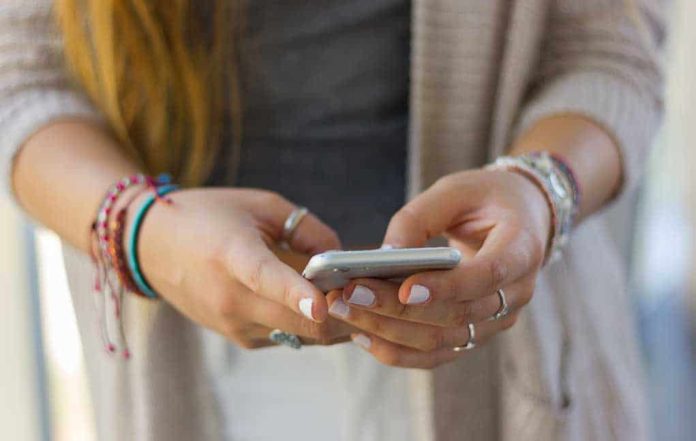 TikTok’s dry scooping challenge received millions of likes, prompting medical doctors to issue warnings against participating in the fad. According to them, the practice can cause heart and lung seizures and, in extreme cases, even death.

Making matters worse, some youngsters decided to up the ante by mixing the power with high-energy drinks, increasing the risk of experiencing a life-threatening cardiopulmonary event. Researchers have also discovered some instances of dry scoopers taking the powder with large quantities of alcohol as well, further increasing the practice’s risks.

As Chow pointed out, it’s difficult for medical practitioners to identify all the fads that could pose risks to America’s youth. The internet is a source for young people to learn about such fads, but it can also be a source of awareness of the potential dangers as well, so they can decide to avoid them.