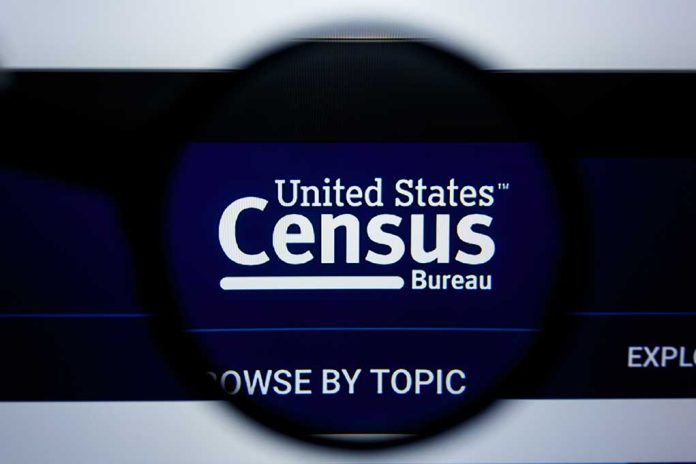 (RightWing.org) – Democrats are mounting a serious gerrymandering campaign ahead of November’s midterm elections, with up to four GOP seats at risk in New York alone – and they’re also challenging Republican redistricting plans in courts and legislatures.

On February 3, New York Governor Kathy Hochul (D) approved a new map that’s likely to cut the state’s Republican representation from 8 seats to 4 while boosting the Dems from 19 seats to 22. With the Democrats holding the House by a slim 10-seat majority, 4 fewer GOP congressmen make a significant difference – and that’s just the start.

Statement from NYGOP Chairman @NickLangworthy on Democrats’ Brazen & Outrageous Gerrymandering of New York’s Congressional Districts⬇️
“These maps are the most brazen and outrageous attempt at rigging the election to keep Nancy Pelosi as Speaker.” pic.twitter.com/3jHlSL5QC2

Democrats are also trying to eliminate Maryland’s last remaining GOP seat, although parts of the state are intensely red. Maryland lawmakers redrew all western districts to include suburbs of deep-blue Washington, DC, and all except one – held by Representative Andy Harris (R-MD) – also include parts of Baltimore.

In Philadelphia, the state’s Supreme Court, dominated by Democrats, has just announced it will take over the redistricting job following the deadlock between the Democrat governor and Republican legislature.

In state after state, Democrats complain about “Republican gerrymandering” while doing the same thing on a much larger scale.