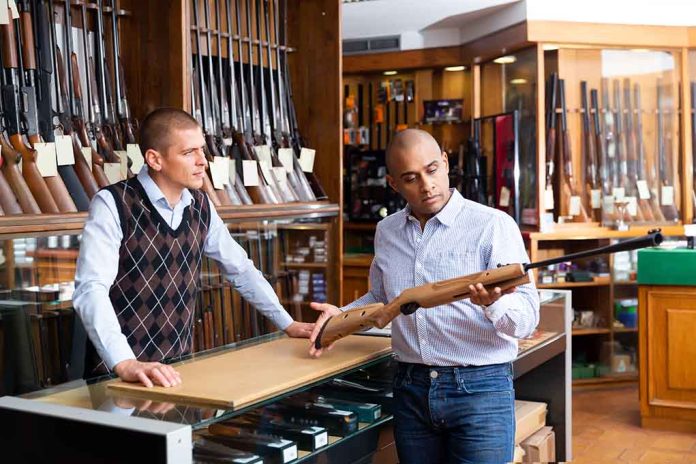 (RightWing.org) – Oregon gun owners are facing some serious restrictions on their Second Amendment rights after a controversial ballot measure was voted through last week. The famously liberal state now has the power to make it harder to get a gun, collect more information from buyers, and even create a database of firearms owners. Cops and gun rights advocates are already questioning what the new law will really achieve.

On November 8, voters in Oregon approved Ballot Measure 114, the Reduction of Gun Violence Act. The law imposes a wide range of new requirements on gun owners. From now on, any firearm purchase will require a background check, safety training, fingerprinting, and a $65 permit. There’s a new ban on selling or transferring so-called “high capacity” magazines that hold more than 10 rounds of ammunition. Worst of all, the law mandates a searchable database of every gun owner in Oregon.

Some parts of the law make sense. It’s hard to argue with mandatory safety training, for example. In 2021 accidental shootings killed 2,007 Americans, including 154 children. Other aspects are more worrying, though, especially the database.

Firstly, knowing the address of every gun owner in the state would make confiscation much easier. Secondly, there’s a risk of someone leaking personal details. California has a smaller-scale database of concealed carry permit holders. In June, 10 years’ worth of data was leaked. Oregon is planning to collect a lot more information but hasn’t given any reassurances that it will be better protected. The state’s gun owners are right to be worried.