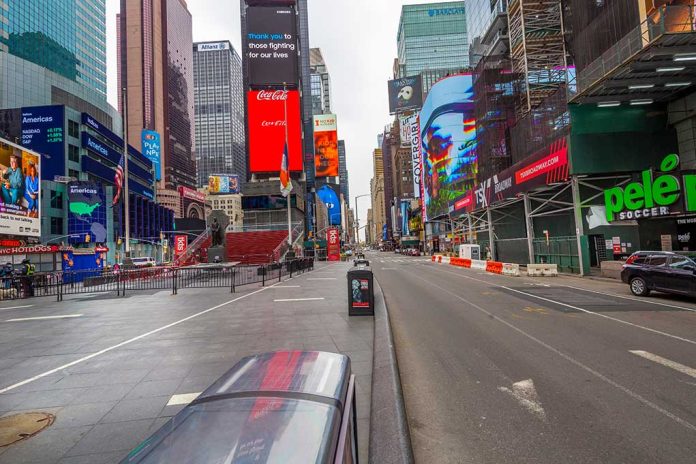 (RightWing.org) – The Census Bureau has just announced a redistribution of House seats based on the latest population data, in a move that could radically change the makeup of Congress. The adjustment will give more seats to red states – and the data also shows trends that could help the GOP in the future.

Under the new allocation of seats, seven states will lose one representative each – and five of them are blue states. Meanwhile, five states gain one each – two blue, three red – and another red state gains two. Here are the winners and losers:

The census also found that US population growth is the slowest since the late 1920s, and the population is aging. That has implications for the future; older people are more likely to vote – and when they do, they lean heavily toward the GOP. The current House could be the congressional high-water mark for the Democrats.