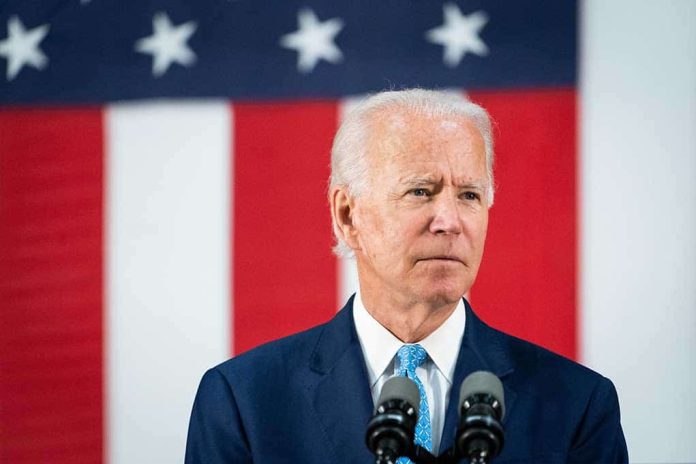 (RightWing.org) – Oklahoma legislators have taken steps to rein in President Biden’s use of executive orders to push through a left-wing agenda. It’s a stark illustration of how unpopular Biden is already making himself among many Americans.

On February 25, the Oklahoma House of Representatives passed HB1236 by a massive 79-18 majority. If it gets through the state senate – where the GOP currently holds 39 of the 48 seats – it will seriously reduce Biden’s ability to use executive orders to affect life in the Sooner State. The bill allows the state legislature to review presidential executive orders and, if necessary, refer them to the state attorney general. If the AG rules an order unconstitutional, the legislature has the option of ignoring it or suing the federal government.

Passing this bill in as many states as possible is the ticket to freedom https://t.co/3f7m2NbUXT

Many Oklahomans are angry at Biden’s attacks on the fossil fuel industry, which State Rep Mark McBride (R) called “a direct stab at Oklahoma” in an interview with The Oklahoman. This bill, legislators hope, will take the knife out of the president’s hand.