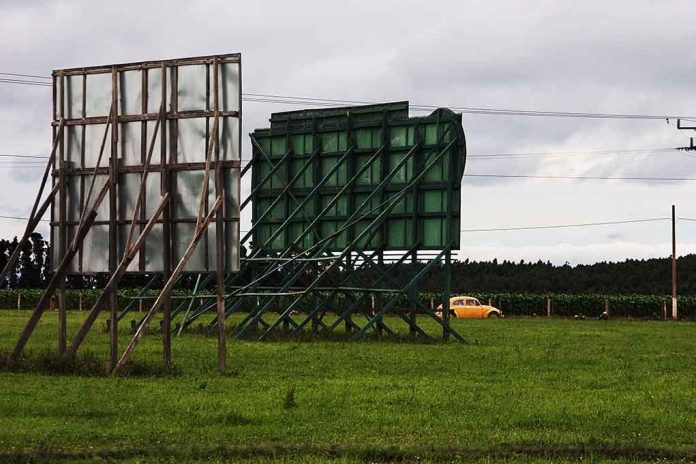 New Ad Is the Last Thing Biden Wants To See

(RightWing.org) – A new campaign ad by a Republican congressman could hit President Joe Biden in a sore spot. Representative Michael McCaul (R-TX) has taken a look at the president’s record in office, and he’s not impressed. He doesn’t think other world leaders will be either.

In a new video ad released on October 24, McCaul highlights the difference between the Greatest Generation — which his father belonged to — and the political leadership we have now. He said, “Today, President Biden is projecting weakness, and weakness invites aggression.” McCaul went on to contrast Biden with President Reagan, who “believed in peace through strength.”

McCaul has been a vocal critic of Biden’s chaotic withdrawal from Afghanistan in August 2021, and he’s still pushing the State Department to organize its records of what exactly happened during the humiliating evacuation from Kabul. Right now he’s focusing on his campaign to win re-election in Texas’s 10th Congressional District, where he’s facing Democratic challenger Linda Nuno. However, his seat is rated as solid Republican, so he’s almost certain to be re-elected. If the GOP regains control of the House next month, McCaul is a favorite to chair the House Foreign Affairs Committee, which will put him in a strong position to hold Biden accountable for his foreign policy mistakes.