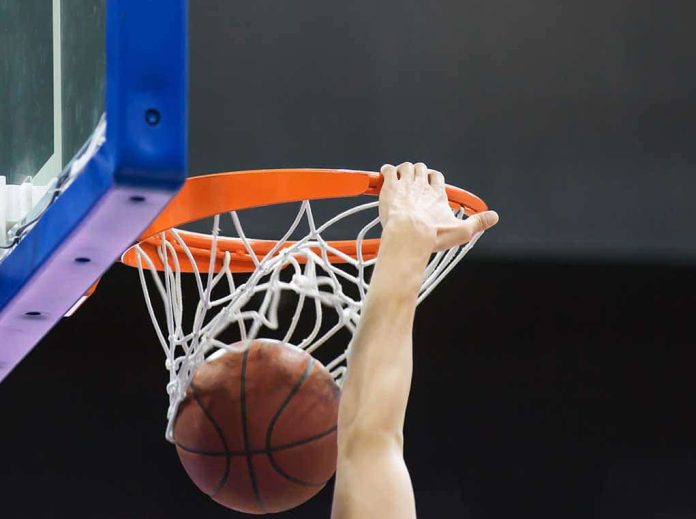 (RightWing.org) – Everything seems to be getting mixed up with politics these days — including professional sports. The NBA claims it is a “woke league,” in tune with the day’s pressing social and political issues. However, they recently discovered there is a price to pay for activism.

The NBA’s recent All-Star Game seems to be a perfect example of this problem. Held on Sunday, March 7, a record-low 5.94 million people tuned in to the show. That’s an 18% drop over last year’s viewership of 7.28 million people and a 74% decrease over the NBA’s all-time high of 22.9 million, set in 1993.

BRUTALLY BAD: Ratings for the NBA All-Star Game PLUNGE to Record Lows, Down 74% from 1993 https://t.co/CglvuOOdRU

It appears that professional athletes taking a knee for BLM and speaking out on other radical issues prompts an equally radical fall in public interest in the sport. If the NBA doesn’t become more in tune with fans’ expectations, they may find themselves joining the nation’s unemployed ranks.