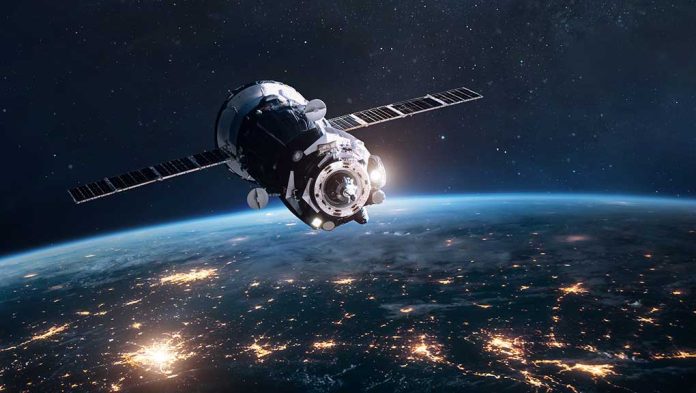 (RightWing.org) – NASA has approved a new satellite that could help protect Earth from killer asteroids. Due to launch in 2026, it will scan the heavens for objects that come close enough to be a danger.

The Near-Earth Object Surveyor space telescope has been approved by @NASA to move to the design phase. The 20-foot-long infrared telescope will bolster planetary defense by helping find asteroids & comets that come within 30 million miles of Earth's orbit.https://t.co/scBTsQijPJ

On June 11, NASA approved the NEO Surveyor mission, a large infrared orbital telescope capable of spotting dangerous asteroids. So-called Near-Earth Objects are asteroids that come within 4.6 million miles of Earth and are larger than 460 feet across – big enough to hit Earth with the same force as a 70 megaton nuclear bomb.

NASA’s NEOWISE program estimates there are at least 2,173 of these, but nobody’s exactly sure of the actual total because we don’t have the tools to look for them. That’s what the NEO Surveyor will do.

The heart of the NEO Surveyor will be a 20-foot IR telescope orbiting between Earth and the Sun. From there, it could potentially detect tens of thousands of objects – and, if any are heading our way, give us enough warning to divert them from their course. Preventing a major asteroid impact could save millions of lives; potentially, early action could save the human race. The federal government spends taxpayers’ money, and this is the kind of thing worth spending it on.