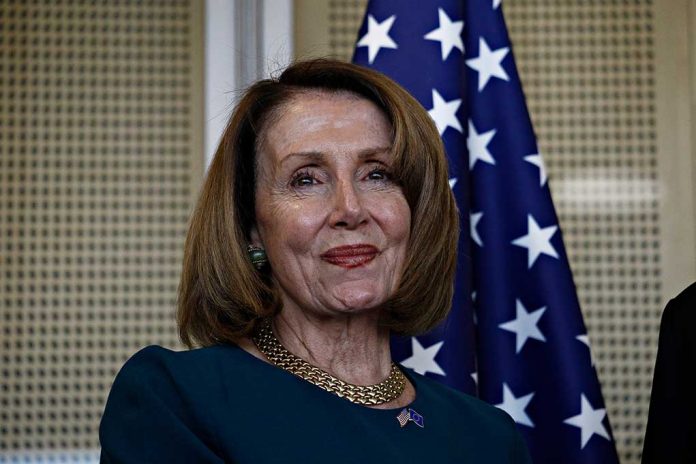 (RightWing.org) – Rep. Alexandria Ocasio-Cortez (D-NY) has been pushing her leftist agenda on Americans since she first rose to power during the 2018 general elections. With House Speaker Nancy Pelosi (D-CA) in a weakened position after the 2020 elections, Cortez (AOC) appears willing and able to toss her weight around during this year’s legislative session.

A perfect example is her January 5 appointment to the House Oversight and Reform Committee. And if you’re wondering how AOC managed that, it’s possible she leveraged her way into the position for herself and her comrades by threatening Pelosi’s continued reign as House Speaker. After all, she did call for her ouster just a few weeks ago.

Now that she finds herself in a position of power, she’s taken to her Twitter account (sound familiar?) to boast of her legislative goals like promoting her ill-conceived Green New Deal.

What policies do you most want to PUSH for? ⤵️

Making matters worse, Pelosi has indicated this could be her final term as Speaker. After all, she is 80 years old, and her two closest allies are in their 80s, too, opening the door for the rise of younger leaders like AOC. Although the Democrats might be ready for that kind of change in the not so distant future, it’s doubtful Americans would embrace the idea.