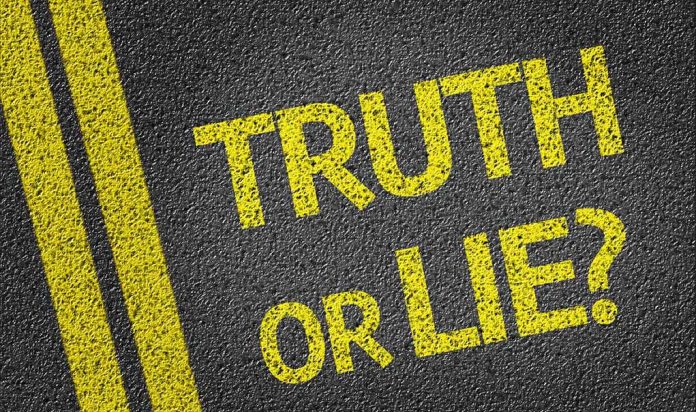 (RightWing.org) – At the end of October, a Virginia juvenile court judge sustained charges against a teenager who assaulted a female classmate in the bathroom of a Loudoun County school earlier this year. The male high school student reportedly committed the assault while wearing a dress. His mother recently granted an interview and revealed what she says is the “truth” about the boy.

According to the boy’s mother, he isn’t transgender and wasn’t wearing a dress so he could slip into the girl’s restroom at school. Instead, according to her, he alternated wearing skirts and pants and a hoodie as part of an effort to “find himself” and to get the “attention he so desperately needed and sought.” However, she did concede her son was deeply troubled and had an extensive history of exhibiting inappropriate behavior.

The boy also faces charges for another assault at a different school. That time, he forced a female schoolmate into a classroom and groped her. Loudoun County juvenile court Chief Judge Pamela Brooks said she would sentence the boy on both charges after that case is decided later in November.

The incident led to a local outcry and protests by Loudoun residents who demanded answers regarding why the school district provided the boy an opportunity to assault another student and its failure to properly report the incidents.