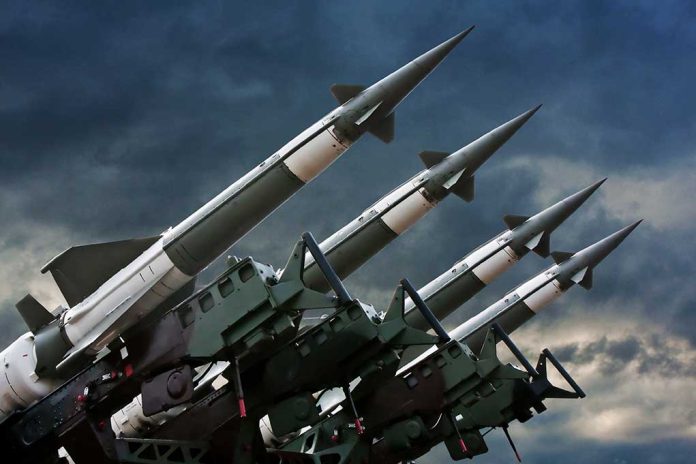 (RightWing.org) – The COVID-19 pandemic continues ravaging the planet, claiming lives worldwide as the Omicron variant spikes infection rates. However, that reality hasn’t put a dent in humankind’s ongoing cruelty to one another, as evidenced by a recent missile strike that left dozens dead in its wake.

Foreign aid workers operating in Ethiopia told reporters that a missile strike in the country’s Tigray region left dozens of people dead and about 100 injured, including small children. Local authorities confirmed the airstrike targeted a camp for displaced persons.

A spokesperson for the Tigray People’s Liberation Front, a nationalist paramilitary group and former ruling party, published a statement about the incident on his Twitter account.

The strongly-worded January 9 statement accused Ethiopia’s current prime minister of “resorting to [dropping] bombs on innocent civilians.” The post called the strike particularly distressing since it targeted a camp of internally displaced persons, killing more than 56 innocent civilians and injuring scores of others.

Having narrowly escaped “a marauding gang of genocidal forces… these innocent [civilians] were murdered [in their sleep] on Christmas night,” the statement concluded.

So far, representatives of Ethiopia’s current government have declined to deny or confirm reports related to the incident.