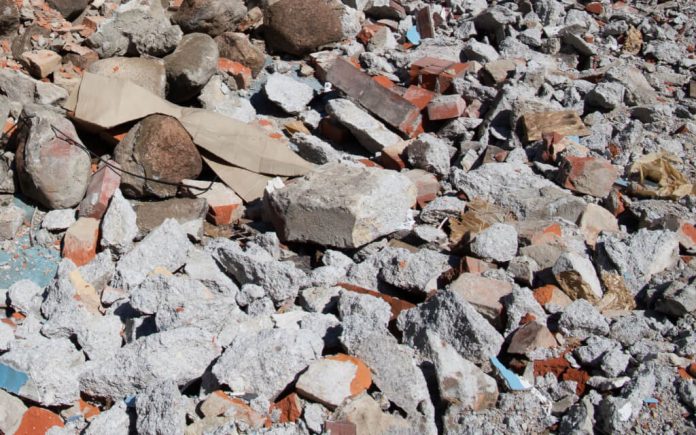 (RightWing.org) – Congress mandated the creation of The Naming Commission (TNC) in section 370 of the National Defense Authorization Act for Fiscal Year 2021 (H.R.6395). TNC submitted the final installation of its plan for removing all monuments, names, symbols, and displays honoring or commemorating the Confederate States of America to lawmakers on September 19, 2022. The Secretary of Defense has until January 1, 2024, to complete that tasks at an estimated cost of $62,450,030.

Appendix C of the report details each Confederacy-affiliated asset requiring renaming, removal, or other modifications in a 17-page list. TNC exempted grave markers from the list as required under H.R.6395. It also decided to remove museums from consideration since their purpose is to “collect, preserve, exhibit, and interpret historically significant artifacts.”

"Announced this week, the Democrat and Republican-backed Naming Commission has said the entire endeavor of attempting to rewrite American history will cost around $62 million, and involve around 1100 sites, statues, and properties." —@RaheemKassamhttps://t.co/OiX4VELE3l

Since the completion date for making changes occurs during President Joe Biden’s presidency, it appears unlikely anything can be done, particularly considering the bipartisan support for the creation of the commission.

What do you think of the Defense Department using your tax dollars to erase history?