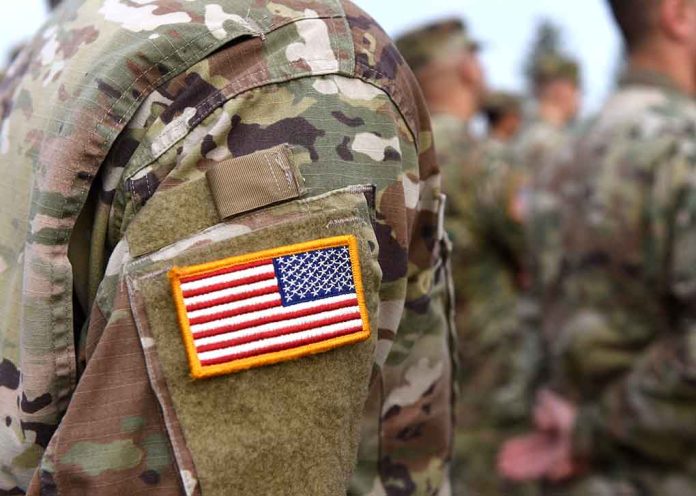 (RightWing.org) – In the US, we’re pretty good about thanking members of our military for their service. But are we failing to thank them in the most important way possible, though? You might be surprised at how little our warriors actually get paid – especially compared to our closest ally, the UK.

Recruits in training – enlisted grade E-1 – get paid $1,650 a month. Meanwhile, their future allies in the British Armed Forces receive the equivalent of $1,800 a month. That’s not a big difference, but what happens as soldiers rise through the ranks?

Obviously, our enlisted personnel lag behind their British counterparts, but are officers paid better?

A US O-3 – a major or lieutenant commander – earns between $5,135 and $8,574 per month. A British major, lieutenant-commander or squadron leader makes between $6,072 and $7,272. So at the higher end of the scale, a US officer is better paid – but at the lower end, where most majors actually are, they’re losing out badly.

Of course, these figures don’t tell the whole story. The British soldiers pay small food and accommodation charges until they deploy, and they don’t receive benefits like the GI Bill. The two military organizations also allocate responsibilities differently. A British corporal is an NCO (non-commissioned officer) who usually does a similar job to a US E-6 staff sergeant – infantry squad leader, for example – and an E-6 can earn almost as much as a British corporal.

We do give our military members a lot of respect and a good range of benefits, but would they prefer just being paid more? It’s a good question because we ask a lot of our service people; maybe they should get more in return.