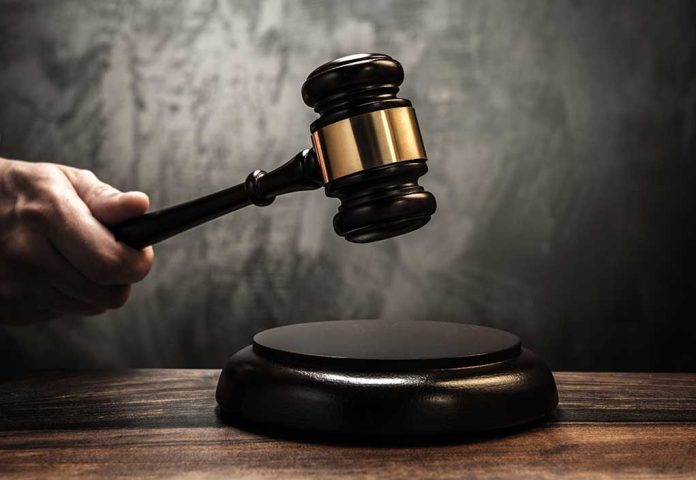 (RightWing.org) – A judge has ordered the US Air Force not to punish members who refuse the COVID vaccination on religious grounds. Thousands of airmen were facing disciplinary action over their refusals. Now, their careers should be safe.

In mid-July, a federal judge in Ohio issued a temporary restraining order against the Biden administration, imposing a 14-day ban on any action against US Air Force personnel who refused orders to accept the COVID-19 vaccine. US District Court Judge Matthew McFarland also gave the case, brought by 18 airmen, class status; that means any judgment now applies to all USAF personnel who claimed a religious exemption from the vaccine mandate. As of July 11, 6,800 Air Force members have claimed — and been refused — this exception.

McFarland’s restraining order gave the USAF until July 21 to file a response to the restraining order. On July 27, he ruled that the Air Force “fail[ed] to raise any persuasive arguments” and issued a preliminary injunction blocking any punishment.

Current USAF strength is around 497,000, and according to service chiefs, 97.1% of them are now inoculated. In his declaration to the court, Lt. Gen. Kevin Schneider said that as of March 2022, 14 airmen had died of COVID, and 12 of them were unvaccinated. McFarland counteracted, saying that’s not enough to override religious freedom — and his ruling could save the careers of thousands of Air Force personnel.