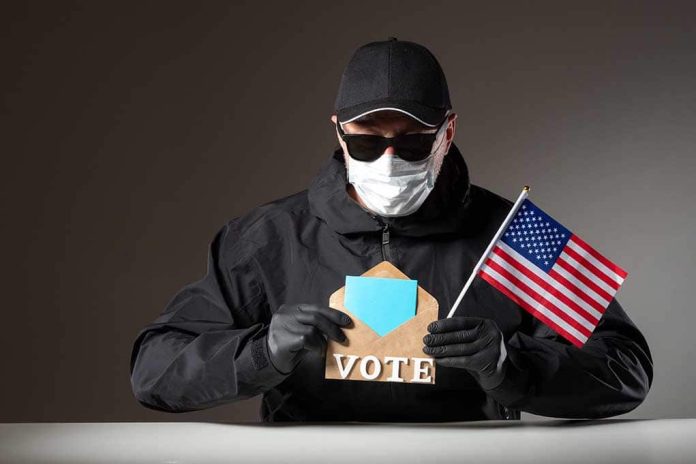 (RightWing.org) – Michigan is the latest state to face calls for a forensic audit of its election results after it emerged that enough names were removed from the voter roll this year to make Biden’s “lead” in the state evaporate. It’s the latest revelation in a catalog of electoral misdeeds.

Republicans started protesting Michigan’s handling of the election long before the votes were tallied, with observers complaining they’d been harassed and prevented from verifying the count. Some observers reported seeing election workers counting Xerox copies as votes for Biden, and others say tens of thousands of mystery ballots were dumped into the system overnight.

Now, officials admit they removed 177,000 ineligible names from the Michigan voter roll in late January – significantly more than the 154,000 votes that sealed Biden’s victory in the state. Michigan Secretary of State Jocelyn Benson insisted for months that the voter roll had been maintained properly; the removal of so many names is a tacit admission that it wasn’t. Why fix the problem now, instead of before the election? Hmmm.

This is a developing story we’ll be keeping a close eye on.