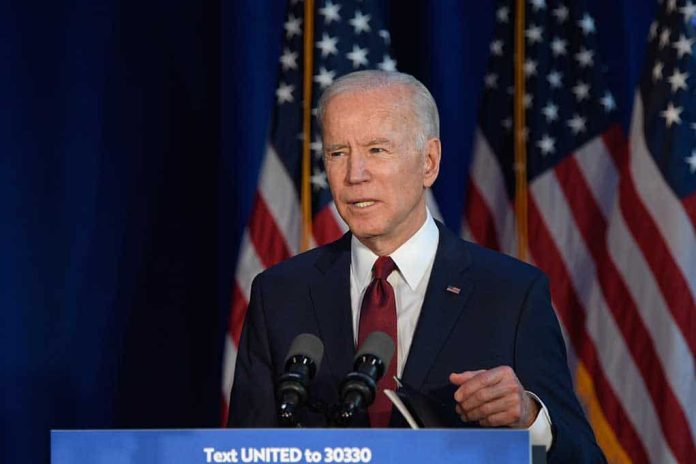 (RightWing.org) – Every once in a while, someone gets pushed past the breaking point. They get fed up, and BOOM! All their pent-up frustration comes flying out at the speed of light. That’s exactly what happened with MSNBC host and former Republican congressman Joe Scarborough.

Viewers of the March 23 episode of Morning Joe were in for a treat as Scarborough unloaded on Joe Biden and his failed border policy. The segment began with Scarborough playing a clip of White House press secretary Jen Psaki pushing back on reporters asking about the growing border “crisis” involving migrant children.

Scarborough responded that as long as the US has a “permissive immigration policy,” it’s going to have a “crisis at the border.”

Co-host Mika Brzezinksi attempted to shut him down, claiming the Biden administration was trying to send a different message to migrants. However, Scarborough wasn’t having any of it. He quickly retorted, “No, they’re not!” The administration is not saying “[they’re] not going to let unaccompanied minors in.”

As Scarborough clearly stated, the crisis at the border is the direct result of Biden’s policies. The administration’s denial of the existence of a border crisis is the modern-day equivalent of failing to concede that “the Emperor has no clothes.”