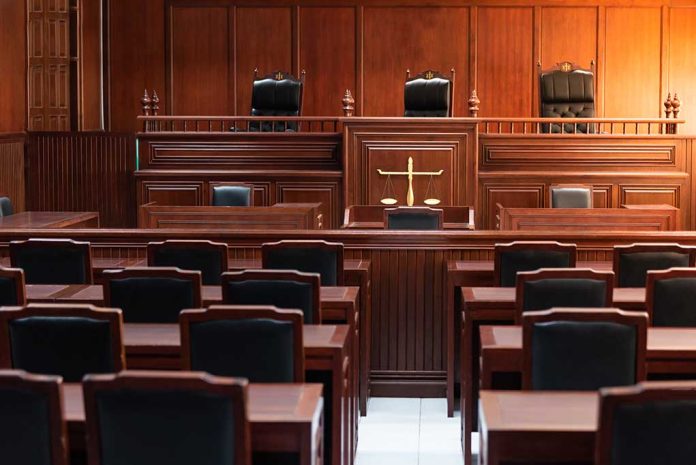 Mark Zuckerberg NAMED in EPIC Lawsuit – This Could Bring Him Down

(RightWing.org) – Facebook founder and CEO Mark Zuckerberg is facing a new lawsuit. On Monday, Washington, DC’s attorney general filed suit against Zuckerberg for failing to protect users’ data. Facebook has already been hit with a record $5-billion fine over the scandal, but this time the crosshairs are on Zuckerberg personally.

On May 23, Washington, DC Attorney General Karl Racine filed a 37-page suit against Zuckerberg, alleging that the tech billionaire violated DC consumer protection law by sharing user data with political consulting firm Cambridge Analytica and misleading users about how their information would be used. The suit claims this was part of a deliberate policy by Zuckerberg to use Facebook user data to influence the 2016 presidential election.

In a statement to the media, Racine said “The evidence shows Mr. Zuckerberg was personally involved in Facebook’s failure to protect the privacy and data of its users.” It’s believed more than 70 million Americans were affected by Facebook’s data sharing.

Washington, DC, has been pursuing Facebook over the Cambridge Analytica incident since 2018, but earlier this year, a judge allowed Racine to go after Zuckerberg himself for the first time. The Federal Trade Commission punished the social media giant over it in 2019, imposing a record-breaking fine and forcing changes to its corporate structure. Now Racine is seeking damages and civil penalties from the man behind the company.