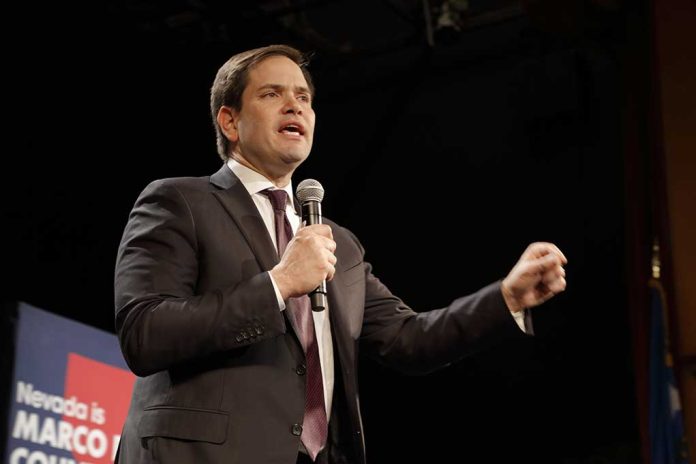 (RightWing.org) – Everyone seems to have an opinion about resolving the ongoing military conflict between Russian and Ukrainian forces. While suggestions range from benign to extreme, some foreign policy experts are calling for a NATO-led no-fly order. However, Sen. Marco Rubio (R-FL) recently warned the nation that this course of action could lead to World War III.

Rubio sat down for an interview with ABC News host George Stephanopoulos on Sunday, March 6. Stephanopoulos asked him whether he and his Senate colleagues were open to the idea of a no-fly zone. According to Rubio, the term is a catchphrase that most people don’t “fully understand.”

As he explained, a no-fly zone requires several elements. For instance, NATO forces would need to deploy AWACS (jets carrying an Airborne Warning and Control System) 24 hours a day. No-fly zones also require a willingness to engage and shoot down Russian airplanes and jets.

What do you think? Should the US initiate a no-fly zone over Ukraine along with its allies?