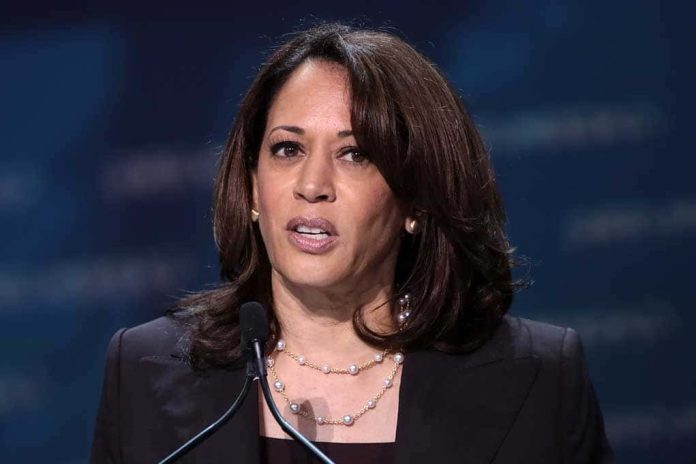 A poll carried out by Trafalgar Group for the Convention of States Action and published on July 19 shows that 5% of voters are “not very confident” Harris has what it takes to be president – and a massive 58.6% are “not confident at all.” Even among Democrats, 42% fear she isn’t up to the job.

Our @trafalgar_group @COSProject poll (conducted 7/12-13) featured on @FoxNews @Hannity show, guest hosted by @jasoninthehouse shows the majority of Americans are not confident #KamalaHarris is ready to be POTUS. Report: https://t.co/RP7T120HwI pic.twitter.com/hgpQdJfJ0E

Maybe worst of all for Harris, her approval ratings have been steadily heading in one direction since she took office in January – and that direction is down. It seems the more Americans see of the vice president, the less they like her. Assuming Biden makes it through his term, Harris’s chances of winning the nomination for a run of her own are looking worse by the day.

The biggest issue people have with Harris’s performance is her mishandling of the border crisis. Biden put her in charge of that early on, but she’s achieved nothing – she didn’t even visit the border until former President Donald Trump shamed her into it. With record numbers of illegal immigrants crossing the border and no end in sight, people are getting fed up with the vice president.